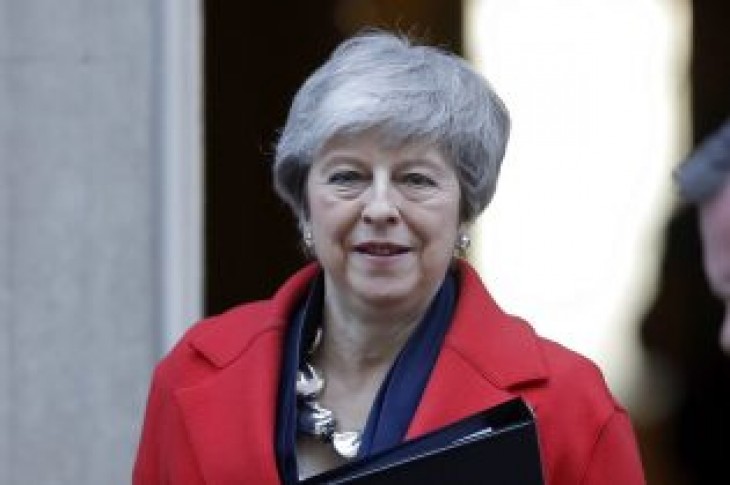 British Prime Minister Theresa May could possibly extend the Brexit deadline to avoid leaving the European Union without a deal.

In an address to British Parliament Tuesday, May told lawmakers she will file a motion to temporarily extend the March 29th deadline if Parliament strikes down her revised deal with the EU and rejects the so-called “no-deal option.”

May said she will introduce the motion on March 14th if the deal is rejected in a Parliament vote scheduled for March 12th. However, the prime minister made it clear that an extension is not what she nor the British people want.

“Let me be clear, I do not want to see Article 50 extended — our absolute focus should be on working to get a deal and leaving on 29th of March,” stated the British prime minister. “An extension beyond the end of June would mean the U.K. taking part in the European Parliament elections — what kind of message would that send to the more than 17 million people who voted to leave the EU nearly three years ago now?”

May’s willingness to extend the deadline comes after Labour Party leader Jerome Corbyn threatened to introduce a second referendum on Brexit if Parliament rejects the deal. He has also warned of the potential economic consequences of a no-deal Brexit. 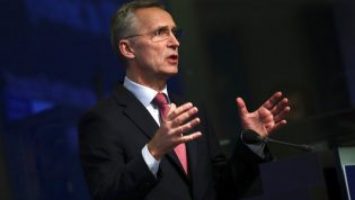 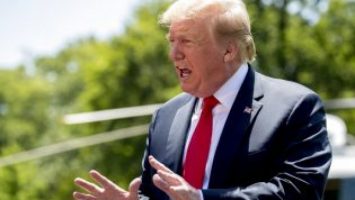