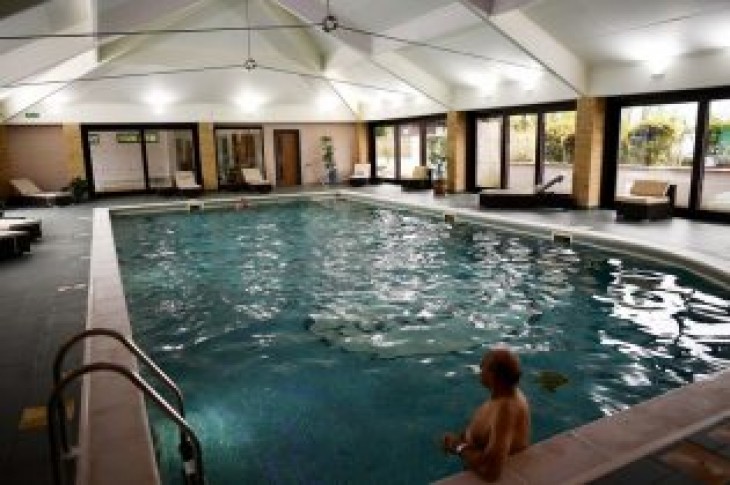 LONDON (Reuters) – More Britons will opt for staycations this year over heading for trips abroad, a study by Barclays showed on Thursday, in a possible new blow for struggling tour operators.

A survey of 2,006 domestic tourists found that 31% said they were likely to spend more time on holiday in the UK this year, compared to just 8% who said they would spend less time.

It has struggled to recover from a disastrous summer last year when a heatwave in northern Europe – including Britain – dissuaded would-be travelers from booking lucrative last-minute deals, with many Britons instead opting to enjoy the sun while staying closer to home.

Thomas Cook and airlines such as easyJet have said that uncertainty around Britain’s decision to leave the European Union has contributed to a tougher environment.

The Barclays survey said that 18% cited concern over the impact that Brexit could have on foreign travel and family finances when opting for a staycation.

However, the main reasons for staycations were convenience, at 34%, and nostalgia, with 21% saying they wanted to visit places they have been before.

Over half of businesses surveyed also said that they had seen an increase in domestic tourism since 2017.

Out of 528 UK hospitality and leisure businesses, 55% had seen an increase in demand, while two in five said that bookings were being made further in advance. 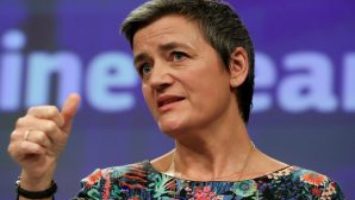