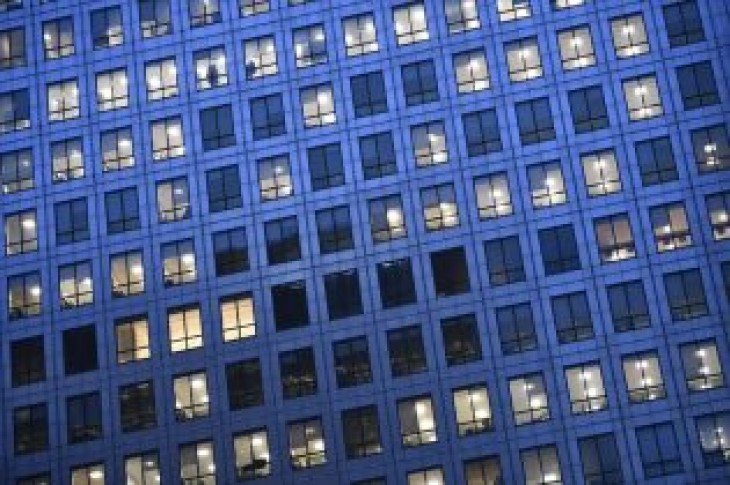 LONDON (Reuters) – Britons could see a 6 billion pound ($7.6 billion) cut in energy bills over five years from 2021, saving the average household 40 pounds per year, under plans to curb what gas and electricity network firms can pay shareholders.

Regulator Ofgem, which introduced a price cap on standard energy bills in January after lawmakers said customers were being overcharged, is now targeting the operators whose network fees make up around a quarter of British household energy bills.

Energy firms are under intense scrutiny, with Britain’s opposition Labour party last week announcing a plan to nationalize the sector if it comes into power.

Ofgem said it plans to cut the amount network firms pay their shareholders, known as the “cost of equity range” by almost 50% for the next regulatory period starting in 2021.

The regulator said the package of measures it proposed could result in savings averaging 40 pounds per customer from 2021.

“Our proposals are on track to deliver a tough, fair settlement that strikes a better deal for consumers,” Ofgem executive director for systems and networks Jonathan Brearley said as the regulator announced its plan on Friday.

Under Ofgem’s framework, energy network operators set out their plans for investment and how much they expect this to cost over the period. Ofgem sets the return the companies can make.

Fixed returns have prompted investors to scoop up network assets. Abu Dhabi Investment Authority bought a 16.7 percent stake of the Scotia Gas Networks business from SSE for 621 million pounds in 2016.

National Grid and SSE both said they were disappointed by the equity proposals.

“We believe this is not in the long-term interests of consumers,” National Grid said in a statement. 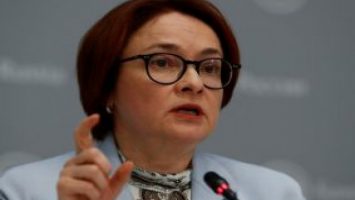 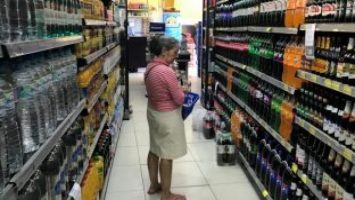