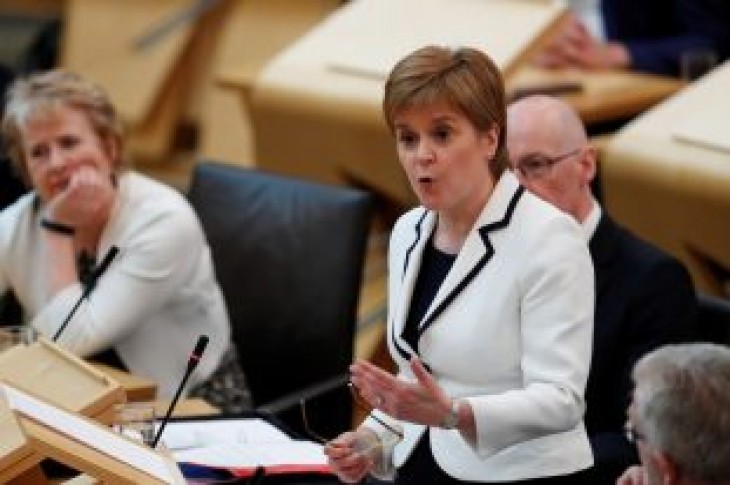 EDINBURGH (Reuters) – Britain’s parliamentary system is broken and as a result Scotland needs to make its own choice over its future, Scottish National Party (SNP) leader Nicola Sturgeon said on Sunday.

“The last three years have shown, beyond any doubt, that for Scotland the Westminster (UK parliament) system is broken,” Sturgeon, who is also Scotland’s First Minister, told her party’s spring conference.

“Our job now is to get support for independence surging.And make sure that no Westminster government can ever stand in the way of Scotland’s right to choose,” she said. 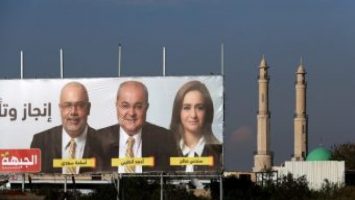 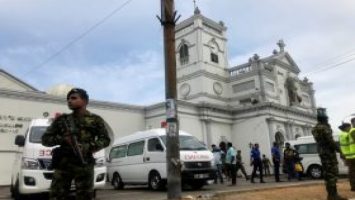