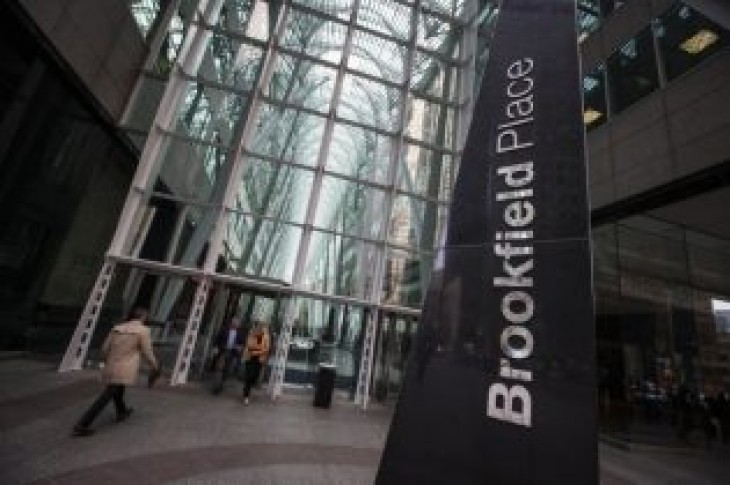 “The end objective of that is to find a different set of investors who would be wanting to run these kind of assets,” V Srikanth, joint chief financial officer of Reliance Industries said in January at the company’s quarterly results announcement.

The move will help Reliance to unlock value in the assets and reduce debt, he said.

While Srikanth declined to mention the number of towers the company has, or the reach and length of the fibre optic infrastructure, the company had said earlier it wanted to cover 99 percent of India’s population by the end of December 2019 with its telecom service.

The value of the assets is expected to be around $15 billion, the newspaper said, without citing its sources.

Reliance and Brookfield did not reply to emails seeking comment.

Jio, which has absorbed $40 billion of Reliance’s capital expenditure (capex) in the last five years, has around $25 billion of debt and has been instrumental in turning India’s most valuable energy company into a position of net debt.

Analysts at foreign broking firm CLSA have said that since a big chunk of Jio’s capex has been put towards building its tower and fibre infrastructure, a potential sale of the assets could reduce the telecom firm’s debt substantially.

Since its launch in September 2016, Jio, billionaire Mukesh Ambani’s most ambitious venture, has upended the telecom sector in India with cut price data and free voice calls. The entry of Jio has pushed all telecom companies into losses or forced consolidation.

Last year, newspapers reported that Brookfield was also in talks to acquire a natural gas pipeline owned by a personal investment vehicle of Mukesh Ambani. 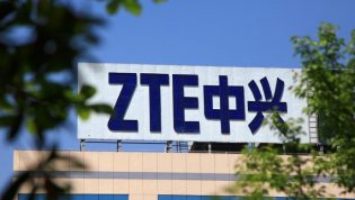 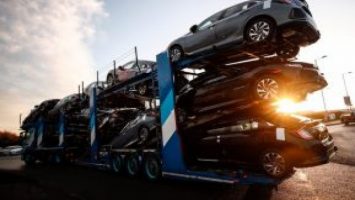