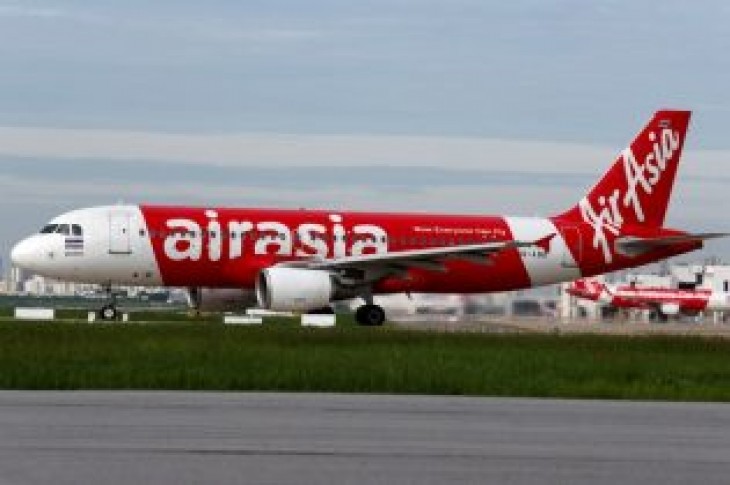 BANGKOK (Reuters) – Malaysian low-cost carrier AirAsia Group Bhd. said on Tuesday it is dropping advertisements of flights between Brisbane and Bangkok, after drawing criticism on social media that they used a double entendre that promoted sex tourism.

The response comes after Twitter users posted photos of AirAsia ads on a bus and Brisbane airport reading, “Get off in Thailand.”

One Twitter user wrote: “a dog whistle promoting #sextourism brought to you by low budget low ethics airline @AirAsia””AirAsia confirms the campaign has since ended and our media partners have had the last of these advertisements removed,” the carrier said in a statement.

The campaign was aimed to promote Bangkok as a destination, “for example, get off the bus get…off the aircraft in Bangkok” the statement said. 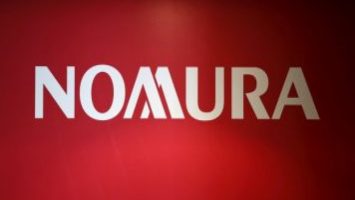 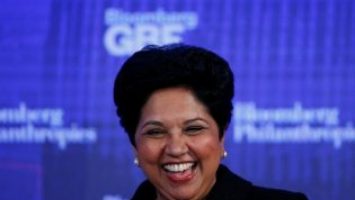