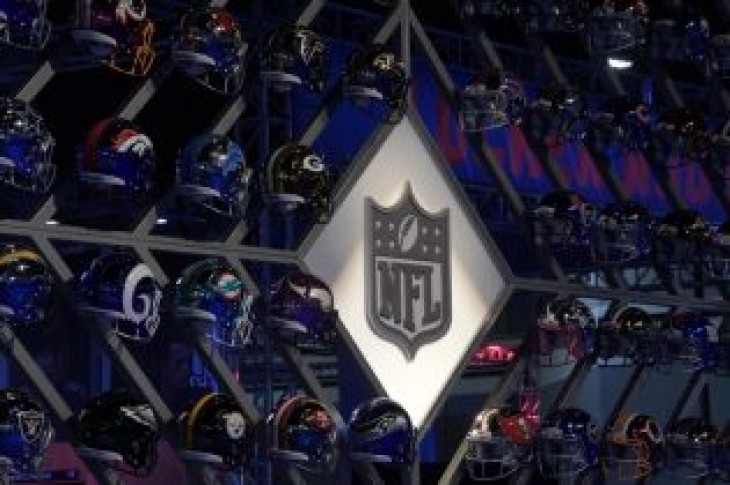 By Philip Blenkinsop and Jarrett Renshaw

BRUSSELS/PHILADELPHIA (Reuters) – This Bud’s for you.

At least, that is what Anheuser-Busch InBev hopes as it strives to reach more than 100 million U.S. TV viewers during Sunday’s Super Bowl, promoting vintage brands such as Budweiser and Bud Light.

The world’s largest brewer will not say how much it is spending for nearly six minutes of commercials, but industry sources estimate it is more than $50 million. That is up from the $42 million that Kantar Media said the brewer spent for four minutes of ad time last year.

It is only part of the company’s strategy to recapture market share from craft beers and Mexican imports.

Brendan Whitworth, the head of sales for U.S. arm Anheuser-Busch, told Reuters the company would retain its big, national campaigns but also push ahead with its new strategy of tailoring brand marketing to individual American cities.

“The things we’ve started to work on this year, we’re starting to see real results. We’re looking forward to scaling up those localized programs even more,” he said.

The Super Bowl’s huge and diverse audience has makers of cars, beer and other consumer goods scrambling to create eye-catching commercials that are sometimes more memorable than the game. Budweiser this year will bring back its iconic Clydesdale horses, while telling drinkers that the beer is produced with renewable energy from wind power. Bud Light has continued its mock medieval ad series.

Driven by the need to pay off some $100 billion from its 2016 purchase of rival SABMiller, the company, which is known for acquisitions and cost savings, has made top-line growth its priority. U.S. management, overhauled in late 2017, believes it is on course to rebound in the company’s biggest market. Part of that is the local-ad focus and fresh versions of 143-year-old staple Budweiser, as well as Bud Light – available now in an orange flavor.

The two main brands make up 56 percent of its U.S. beer sales, according to market research company Euromonitor International. That is down from more than 60 percent in 2013. Whitworth, a former Marine, CIA officer and PepsiCo Inc director, said the goal is to boost the brand’s shares and eventually halt their sales decline.

AB InBev has a 36.4 percent share of the U.S. beer market, according to Euromonitor, followed by Molson Coors and Constellation Brands.

In general, mainstream lagers including Bud and Bud Light have fallen, while the shares of craft and imports have risen, according to market research group Nielsen. Drinkers have also shifted to wine and spirits.

Executives at Heineken, the world’s second largest beer maker, have said brewers need to work together to win back drinkers. Industry leaders say there still is a space for mainstream beer, which is cheaper and less caloric than many crafts.

Given recent trends, Anheuser-Busch needs the equivalent of a ‘Hail Mary’ pass. Its share of beer sales in the United States, its biggest market, is set to have declined 0.50 percentage points in 2018 after a 0.75 drop in 2017. That may seem slight, but the trend is in the wrong direction.

A return to growth is not imminent.

“It’s a supertanker and it’s not going to turn on a six-pence. I think it’s going to be a slow journey,” said Trevor Stirling, a London-based beverage analyst at Bernstein Research.

AB InBev’s share of the U.S. beer market has declined every year but one since its formation in 2008, when Belgium-based InBev bought America’s Anheuser-Busch. Budweiser has steadily fallen. Bud Light’s share last rose in 2012, when it rolled out an offshoot: Bud Light Lime-A-Rita, a margarita-flavored brew with double the alcohol and calories of Bud Light.

Despite the revival, Anheuser-Busch said it has learned that the company should not stray too far from a brand’s roots.

The brewer removed “Bud Light” from Lime-a-Rita cans this year.

Last summer, it launched Bud Light Orange, brewed with orange peels. The product, with slightly more calories, is sweet and fruity, akin to an orange soda with alcohol, some drinkers say.

Whitworth said it was one of the industry’s most successful new products of 2018, boosting sales and margins and bringing in more female drinkers. The company hopes some Bud Light Orange drinkers will become regular Bud Light fans.

Bud Light has partnerships with 28 of the 32 NFL teams, including this season’s finalists, the Los Angeles Rams and the Boston-based New England Patriots. But its marketing efforts with them have been modest to date, including special cans showing each team’s logo.

Earlier this season, Bud Light focused on Cleveland, whose team, the Browns, was experiencing one of the longest losing streaks in the sport. When the Browns finally won, the brewer set up “victory fridges” in bars across the city. Bud Light’s share of core beer sales there grew as a result, Whitworth said.

Citing another localized effort, Whitworth pointed to Philadelphia, the nation’s sixth largest city. Bud Light offered free beer to fans of the Eagles when they won their first Super Bowl in 2018. This season the company unveiled a statue to commemorate the “Philly Special,” a trick play in which the quarterback turned receiver for a touchdown in the championship game.

Whitworth said the approach led to Bud Light sales growth of 9 percent in Philadelphia in the first half of 2018.

“They had an army of people handing out beer at the parade,” said Pete Ciarrocchi, chief of Chickie and Pete’s, a popular chain of sports bars in the Philadelphia area.

In one potentially positive sign, Philadelphian Peter Rosa, who normally chooses regional craft brands such as Dogfish Head and Troeg, said he turned to Bud Light this season when watching his beloved Eagles.

“I have become superstitious and will only drink Bud Light during Eagles games,” he said. 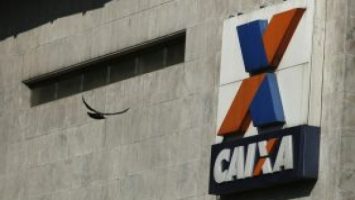 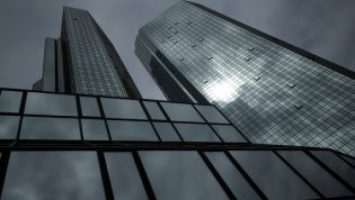