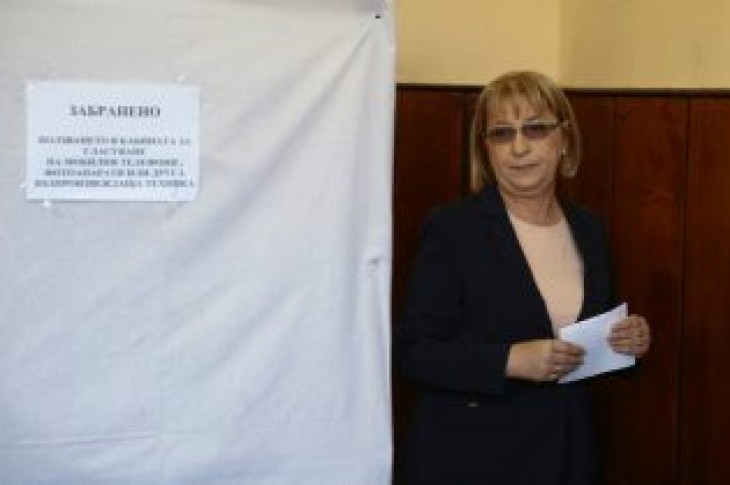 Tsacheva has denied any wrongdoing and asked the Anti-Corruption Commission to investigate the terms on which she had acquired a specious apartment in an upmarket Sofia neighborhood last year.

Prime Minister Boyko Borissov accepted her resignation after meeting with her early on Saturday, the press office said in a statement.

“The two discussed the real estate deal linked with her name. Minister Tsacheva told the prime minister that she quit and did not want the tensions [around the deal] to affect the government’s work,” the statement said.

The Anti-Corruption Commission launched a probe on Friday into the properties purchased last year from the same developer.

One of the four politicians, Tsvetan Tsvetanov, leader of GERB’s parliamentary group, has also denied any wrongdoing. But Deputy Sports Minister Vanya Koleva resigned on Saturday over the deals.

The issue came to light earlier this week after the Bulgarian section of Radio Free Europe/Radio Liberty and the non-governmental Anti-Corruption Fund published their investigation into the property deals. Their report was picked up by other Bulgarian media outlets.

Speaking to journalists in the southern city of Stara Zagora, Tsacheva reiterated she had demanded the anti-corruption probe herself as she had no concerns about the outcome.

She rejected that she had committed an “abuse of office”, adding: “But while the probe lasts I do not want my involvement this case to weigh on the GERB party and the government.”

The reports have outraged many in the poorest European Union member state and Borissov has said that anyone who has breached the laws will have to deal with the consequences.

The news comes as political parties are preparing for EU parliament elections in May. Opinion polls show a narrow lead for GERB over opposition Socialists. The GERB-led government took office in May 2017 for a four-year term.

Despite pledges by consecutive governments to uproot widespread graft, Bulgaria ranks as the most corrupt EU member state, according to anti-corruption group Transparency International. Despite this, it has not yet sent a senior official behind bars on corruption charges.

Analysts say high-level corruption is the main obstacle to Bulgaria’s ambition to attract more foreign investment or to join the EU’s Schengen zone for free travel. 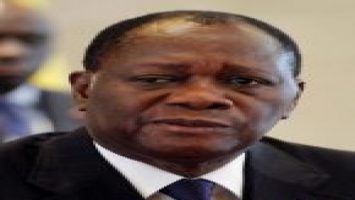 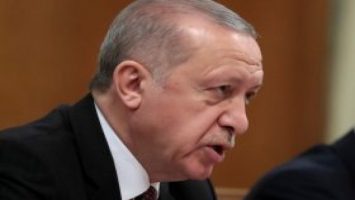