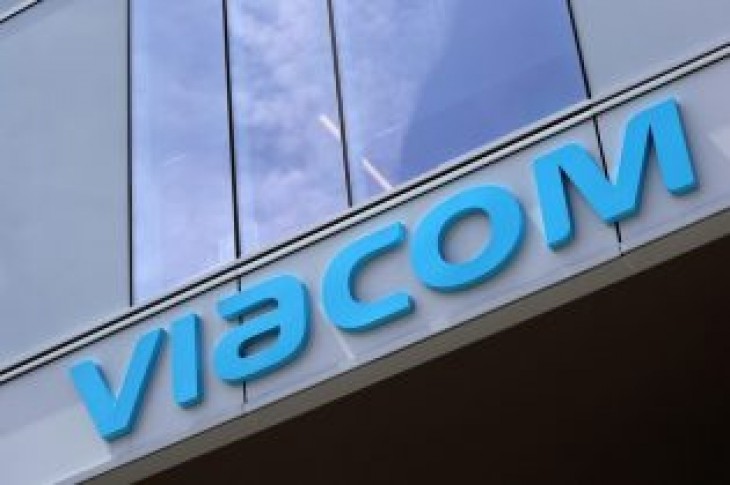 Revenue, however, came in just below Wall Street expectations at $3.09 billion compared to estimates of $3.12 billion, according to IBES data from Refinitiv.

That reflected lower advertising revenue and a hit from currency swings at a time when the company is fighting for its place in a hugely competitive and changing U.S. media landscape.

Domestic affiliate revenue, or the fees collected from U.S. cable and satellite operators and online distributors, rose 5 percent to $969 million. Analysts expected a 2.4 percent rise, according to research firm FactSet.

As Netflix and other streaming service providers shake up the traditional U.S. cable industry, Viacom and sister company CBS Corp are redoubling efforts to become original content resources for other distributors.

Viacom in November signed a multi-picture deal with Netflix and promised to make more films and TV shows for other companies.

Since taking charge in 2016, Chief Executive Officer Bob Bakish has focused on Paramount and the company’s cable TV business.

(Reporting by Akanksha Rana in Bengaluru and Kenneth Li in New York; Editing by Sriraj Kalluvila) 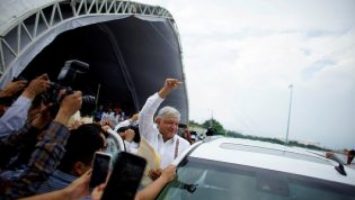 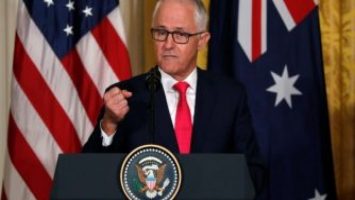