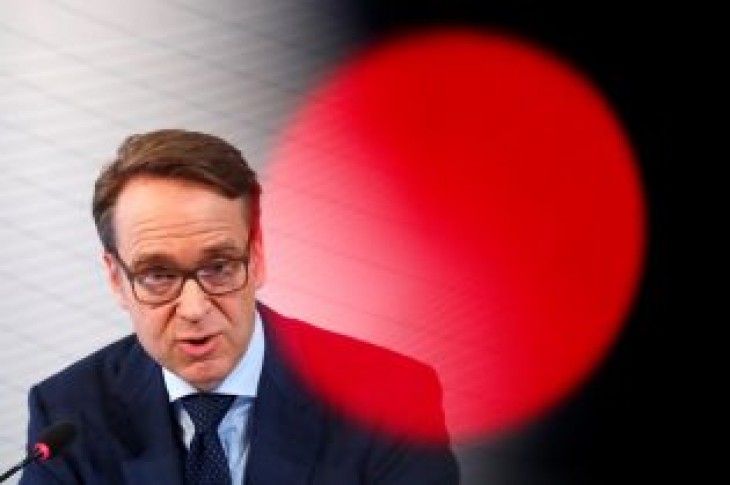 Central banks around the globe are examining the benefits of digital money, spearheaded by the Swedish Riksbank with its e-krona pilot scheme, a potential response to the rapid decline in the use of cash.

But Weidmann, an influential voice on the European Central Bank’s Governing Council, warned that widespread use of digital central bank money could have serious consequences.

He said easy access to digital money could exacerbate bank runs in times of crises, leading to a faster collapse of lenders, and that even in good times it would fundamentally change the business model of banks.

He also warned that easy access could increase volatility in demand for the digital money, which would have an immediate impact on central bank balance sheets.

Experts have long warned that in a low interest rate environment, savers would have little incentive to keep their cash in commercial banks if they could also hold super-safe digital central bank money.

That would squeeze commercial bank funding, limiting banks’ ability to lend and potentially damaging the transmission of monetary policy to the real economy. 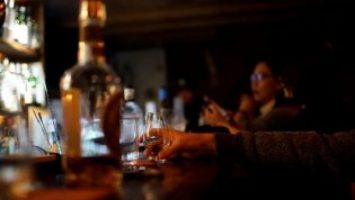 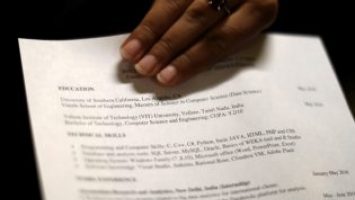