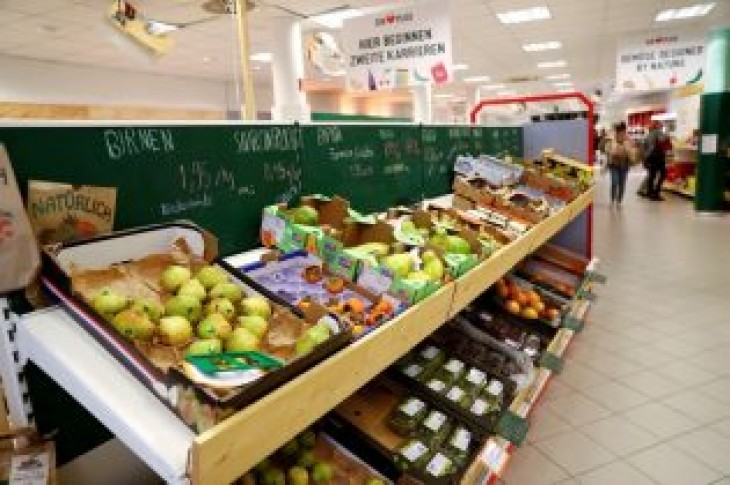 FRANKFURT (Reuters) – Germany’s central bank cut its growth and most of its inflation projections on Friday, reflecting weak external demand that will more than offset a relatively robust growth in domestic consumption and investment.

Inflation this year is still expected at 1.4% but the bank lowered the 2020 projection to 1.5% from 1.8%, well below the European Central Bank’s target of close to but below 2%. 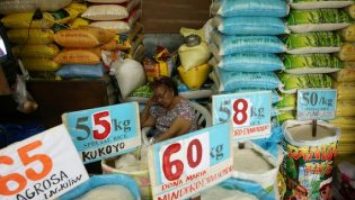 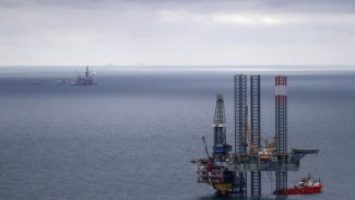