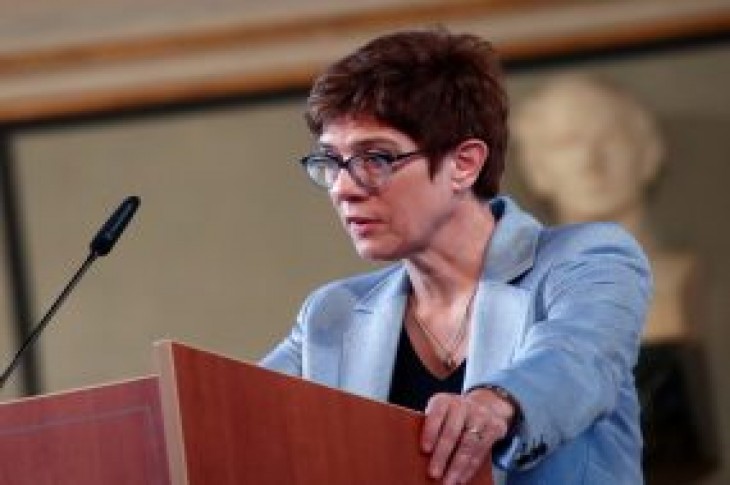 BERLIN (Reuters) – The United States must contribute to international efforts to protect the climate and help Europe respond to the challenge of a rising China, the German chancellor’s heir apparent said, arguing that fair burden sharing went beyond military spending.

Annegret Kramp-Karrenbauer, leader of Chancellor Angela Merkel’s Christian Democrats, was speaking on Wednesday at a conference hosted by a German think tank that advocates close ties between Europe and the U.S.

“The question of fair burden sharing plays a very important role,” she said, referring to U.S. demands that Germany increase its military spending to pull its weight in the NATO alliance.

“This is not only about the NATO spending goal: it’s about reliability,” she added, giving voice to the sense of many in the German political class that President Donald Trump’s administration is not a dependable ally for Europe on a host of issues. 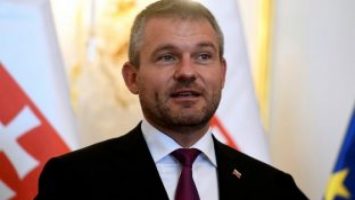 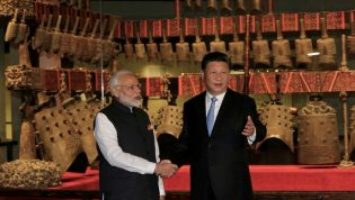