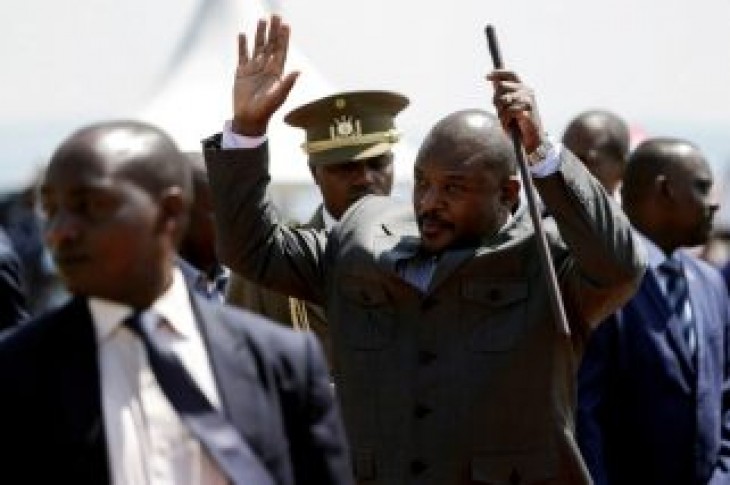 NAIROBI (Reuters) – Burundi has released three schoolgirls whose detention over accusations of scribbling on President Pierre Nkurunziza’s picture in textbooks had led to an international outcry.

The three girls were the last still being held from a group of seven children arrested earlier this month in Kirundo province, in Burundi’s northeast some 200 kilometers from the commercial capital Bujumbura. All were accused of insulting Nkurunziza by defacing his image.

A regional court in Kirundo had decided last Wednesday to proceed with a full trial against the three.

But Aimée Laurentine Kanyana, the minister for justice, told state broadcaster RTNB that the girls had been given provisional release. Future cases would result in prosecutions, she said.

“We call on parents to strengthen the education of their children. We remind children that they have to respect authorities, that the age of criminal responsibility is 15,” she said. “Next time, the justice will clamp down on such behaviors.”

The arrests of the schoolgirls had resulted in an online campaign, with users using the social media hashtag #freeourgirls to post pictures of the president defaced with clown wigs, twirly moustaches, pointy ears and bloody fangs.

“With so many real crimes being committed in Burundi, it’s tragic that children are the ones being prosecuted for harmless scribbles,” Human Rights Watch Central Africa director Lewis Mudge wrote.

Nkurunziza has been in power since 2005. His decision to stand for a third term in 2015 was called illegal by the opposition, triggering protests and a failed coup.

In 2016, 11 children were jailed on accusations of defacing photos of Nkurunziza in a textbook, and more than 300 students at a school in the capital’s Ruziba neighborhood were expelled.

In 2016 Burundi stopped cooperating with the U.N. human rights office in Burundi after a U.N.-commissioned report accused the government and its supporters of committing crimes against humanity. 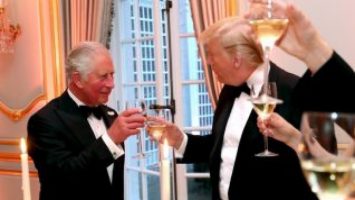 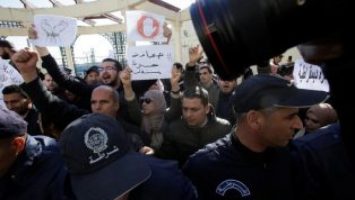