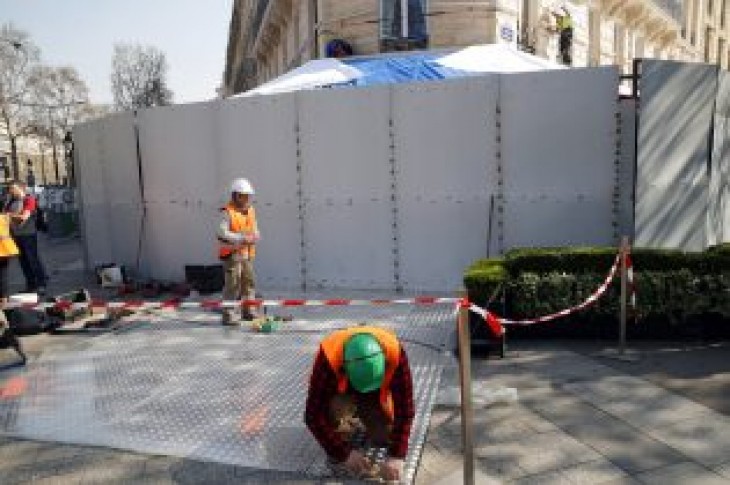 Businesses in Paris are gearing up for another round of violent yellow vest protests this weekend. On Friday, many stores on the city’s Champs-Elysees Avenue could be seen putting up heavy wooden boards to cover shop windows and prevent further damage.

This comes a week after hundreds of protesters rioted and looted shops on the iconic road. Paris police have announced that demonstrations will be banned on that street on Saturday.

Workers set up steel protections on the famed restaurant Fouquet’s of the Champs Elysees in Paris, Friday, March 22, 2019. French President Emmanuel Macron has announced that soldiers will be deployed across the country to help maintain security during yellow vest protests planned this weekend. (AP Photo/Christophe Ena)

French soldiers will also be deployed across the country to help maintain security.

“I think using the army is risky, because the protesters, the violent ones, are only waiting for one thing — a blunder, which is a huge problem,” said Olivier Procacce, a businessman from Lyon, France. “But if it happens, they’re going to blame the government again, so it’s a trap and they (the army) have to be careful not to fall into the trap.”

The weekly protests started in November over gas tax increases, but have evolved into anti-government demonstrations against President Emmanuel Macron’s policies. 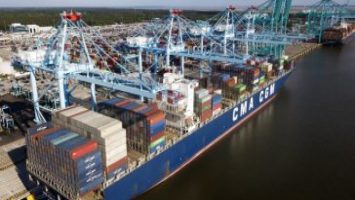 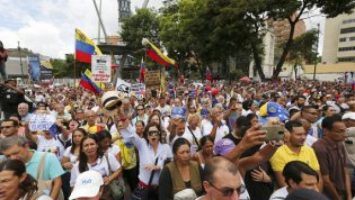