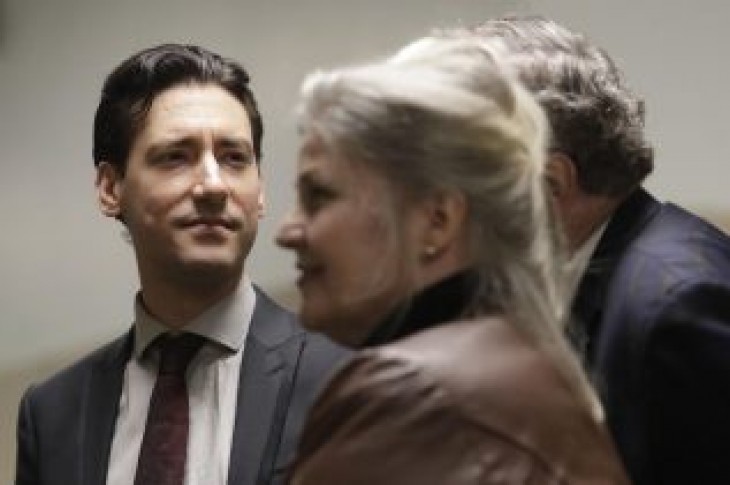 The justices are reviewing allegations of political bias and selective prosecution in the case.

The legal team representing David Daleidan and Sandra Merritt have argued that the state’s attorney general — Xavier Becerra — should recuse himself.

Becerra has received thousands of dollars in campaign contributions from the abortion giant.

The journalists are facing 15 felony counts for their undercover footage, which appears to show Planned Parenthood harvesting and selling aborted fetal remains for profit. 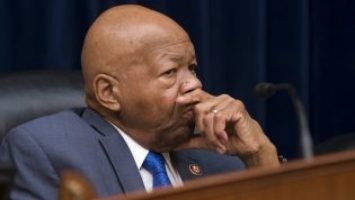 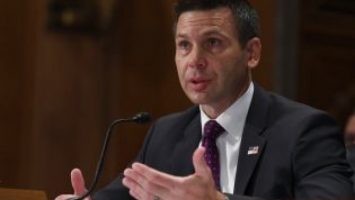