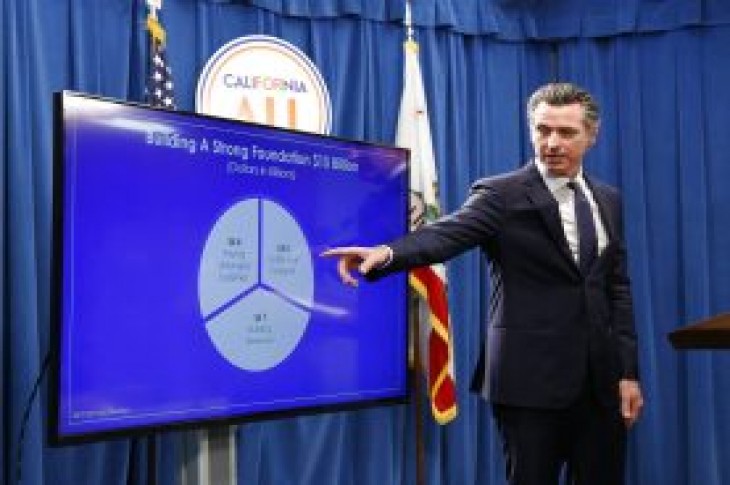 Democrat lawmakers in the state legislature approved the bill on Sunday. It will expand the state’s Medicaid program to cover young adults ages 19-to-25, who are living in the country illegally. Lawmakers say the program will offer coverage to about 90,000 additional people and will cost around $98 million annually.

Supporters of the measure, including state governor Gavin Newsom, are defending the move by claiming health care is a fundamental right to both citizens and non-citizens.

FILE – In this May 9, 2019, file photo, Gov. Gavin Newsom gestures to a chart as he discusses his revised state budget during a news conference in Sacramento, Calif. California lawmakers and Gov. Newsom broadly agree on a $213 billion state budget that spends more on immigrants and the poor. (AP Photo/Rich Pedroncelli, File)

“I believe in universal health care regardless of preexisting conditions, ability to pay, and regardless of your immigration status,” stated Newsom.

However, critics have argued this law will only incentivize illegal crossings into the U.S., which is something the Trump administration has made a top priority to prevent.

Some lawmakers are concerned with how the program will be paid for. The state plans to partially fund the program by taxing uninsured Americans, bringing back an individual mandate penalty, which was once a nationwide penalty under the Obama administration.

Although House Democrats approved a bill, it must still gain support from the full state legislature. It is expected to face opposition as GOP lawmakers argue it is unfair to offer free health care to non-citizens while taxing uninsured Americans.

By law, officials must enact a budget by midnight on June 15th or work without pay until one is passed. After its approved by the full House, it will go to the governor’s desk for approval. 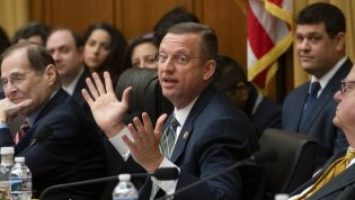 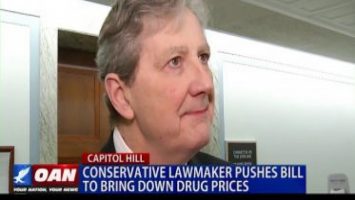