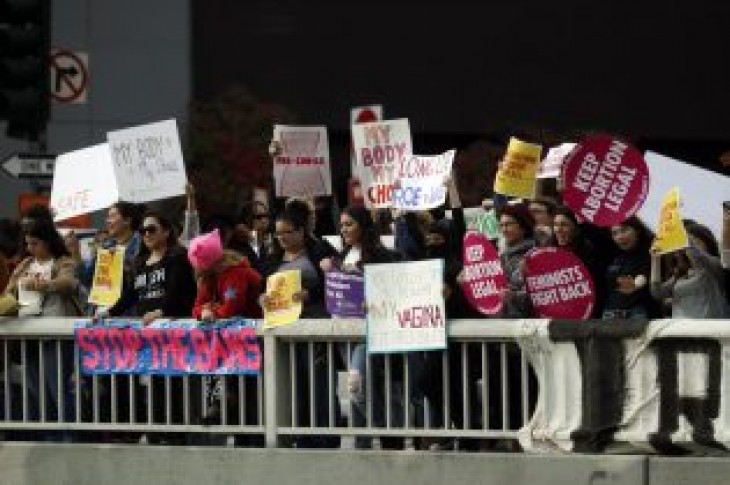 Lawmakers in California’s capitol appear to be using the political issue of abortion rights to hand out tax breaks to the film industry. They are trying to reward production companies that abandon states they are filming in if that state is considering or passed pro-life legislation.

Their bill titled “Share Our Values Tax Credit” is moving forward after it was passed by the State Assembly at the end of April. On Monday, it was sent to the state Senate’s Transportation Committee.

Demonstrators gather on a freeway overpass during a rally in support of abortion rights, Tuesday, May 21, 2019, in Los Angeles. (AP Photo/Marcio Jose Sanchez)

States that could be affected include Georgia and Alabama among others. Some actors and production companies have already threatened to boycott Georgia for its ‘heartbeat bill,’ which was signed into law by Governor Brian Kemp. Alabama’s bill was criticized for not having exceptions for rape or incest.

Actress Andie MacDowell, who is from Alabama, was asked about the legislation in an interview Monday. The actress said while she tries to avoid the subject, she does believe there should be an exception for underage rape victims.

“I think it’s okay to believe what you believe and if it’s religious related…then you shouldn’t do it, but you should not force parents to make that decision for their child,” she stated.

If California passes its bill, the tax breaks would go into effect in January. 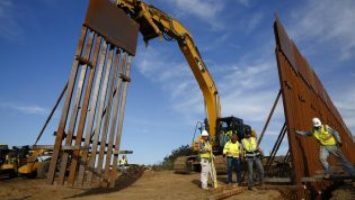 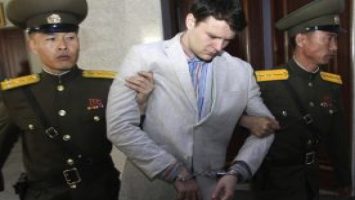