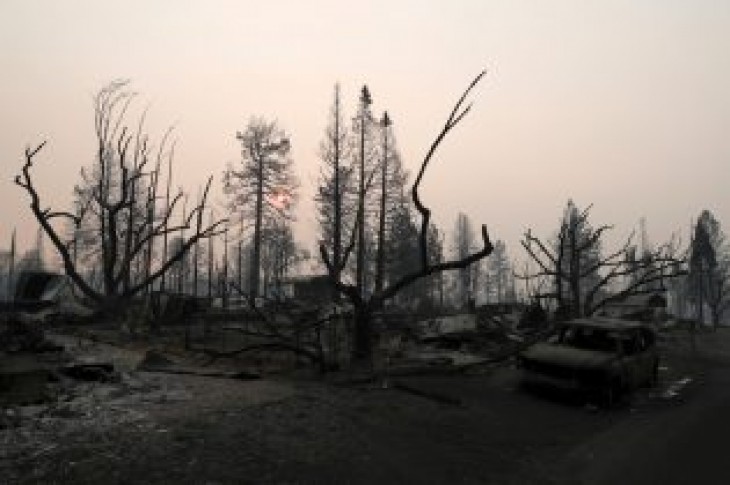 SACRAMENTO, Calif. (Reuters) – California utility PG&E Corp plans to increase the controversial practice of shutting off the power to communities at risk of wildfire when dangerous conditions such as high winds and dry heat are present.

In a report to state regulators https://bit.ly/2SevTIZ, PG&E said it would also remove 375,000 trees near electricity lines, trim vegetation over 2,500 square miles (6,475 square km) and conduct thousands of inspections to prevent its equipment from sparking wildfires.

PG&E is under intense scrutiny for its role in sparking more than a dozen wildfires over the past two years. It filed bankruptcy last month, citing anticipated liabilities, including the possibility its equipment set off November’s deadly Camp Fire, which destroyed the Northern California town of Paradise and killed 86 people.

The San Francisco-based utility, which serves 16 million customers, said it would increase nearly tenfold its efforts to turn off the power to communities threatened by wildfire, increasing the number of households and businesses potentially affected by fire-prevention blackouts in 2019 to 5.4 million.

Such shutoffs were also used last year to keep live electricity in the lines from setting off a fire when high winds and heat hit extreme levels and nearby brush or trees could be ignited.

Mark Toney, who directs the utility consumer advocacy group the Utility Reform Network (TURN), said shutting off power would harm vulnerable people, including those who rely on electricity to power life-saving medical equipment.

“The fact that there is such a dramatic expansion of power shutoffs as a strategy to stop wildfires is a sign of PG&E’s failure and mismanagement when it comes to trimming the trees and taking care of the grid,” he said.

PG&E spokeswoman Kristi Jourdan said the company would only turn off the power to a community as a last resort to keep people safe.

“We understand and appreciate that turning off the power affects the operation of critical facilities, communications systems and much more,” she said.

The company is also on probation in relation to a criminal conviction in the deadly 2010 explosion of one of its natural gas lines in the city of San Bruno near San Francisco.

The judge in that case said he would consider the company’s wildfire plan in deciding whether PG&E should do more to prevent wildfire. 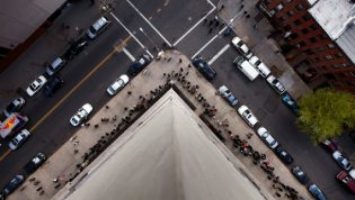 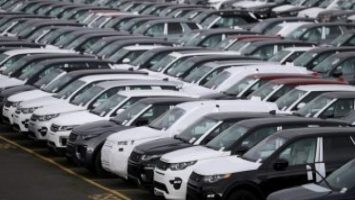