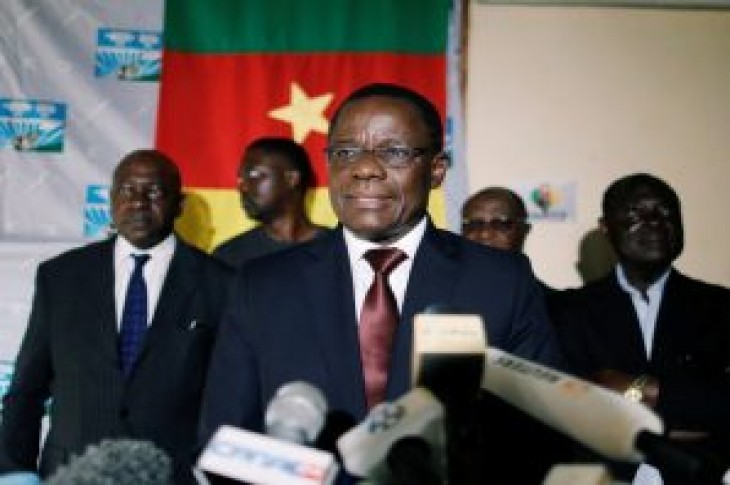 Kamto has been mobilizing dissent against President Paul Biya since losing what he says was a fraudulent election in October. Kamto declared himself winner at the time of the poll and has since challenged Biya’s win in the African Union court.

Protests are rare in Cameroon, outside its troubled Anglophone western region, and tend to be swiftly put down by force and mass arrests.

“I can confirm that professor Maurice Kamto was arrested (today),” his lawyer, Agbor Bala, told Reuters by telephone, adding that it was because of the weekend protests in which dozens took part. The treasurer of his Cameroon Renaissance Movement party, Alain Fogue, was also detained, Bala said.

At 85, Biya is the oldest leader in sub-Saharan Africa and most Cameroonians have known only him as president. He holds Cabinet meetings only every few years and spends a lot of his time on private trips to Switzerland. But the opposition has been unable to mount a credible challenge to him.

The election cemented his place as one of Africa’s longest- serving leaders, but allegations of ballot stuffing and intimidation loomed over his victory, and turnout was low because of a secessionist uprising in the Anglophone regions in which hundreds have died.

Biya’s camp has denied all allegations of electoral fraud. 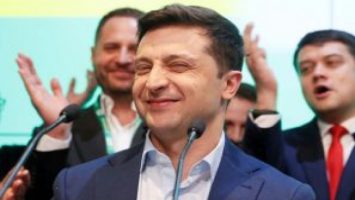 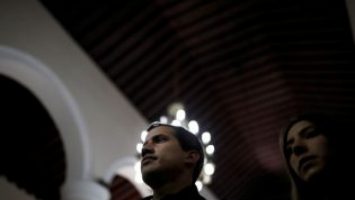