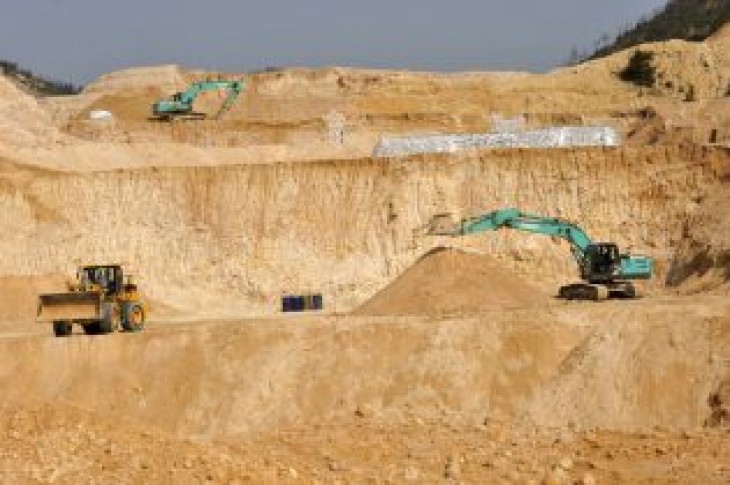 In this Dec. 30, 2010, photo, workers use machinery to dig at a rare earth mine in Ganxian county in central China’s Jiangxi province. Facing new trade sanctions and a U.S. clampdown on its top telecommunications company, China issued a pointed reminder on Wednesday, May 30, 2019 that it has yet to unleash all its weapons in its trade war with the Trump administration. Chinese state media warned that Beijing could cut America off from exotic minerals that are widely used in electric cars and mobile phones. The threat to use China’s rich supply of so-called rare earths as leverage in the conflict has contributed to sharp losses in U.S. stocks and sliding long-term bond yields. (Chinatopix via AP) 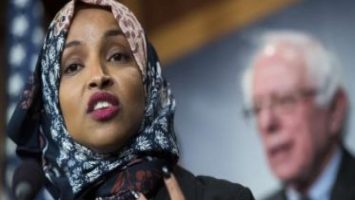 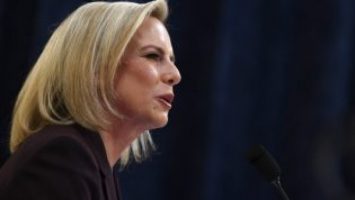