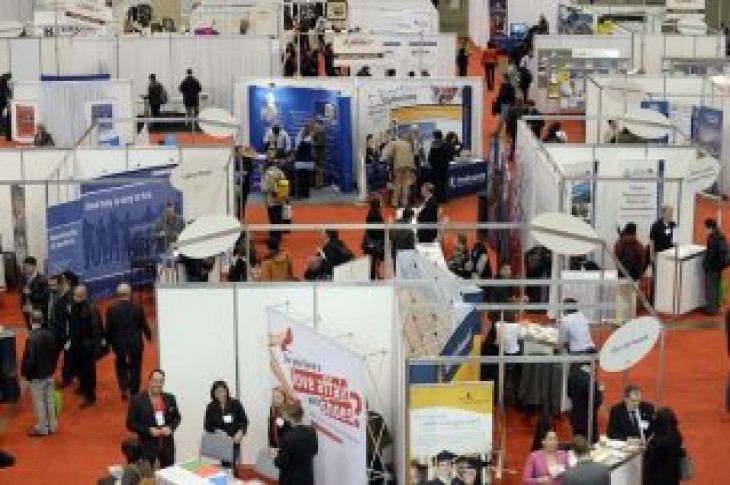 OTTAWA (Reuters) – The Canadian economy added a higher-than-expected 27,700 net new jobs in May, all of them accounted for by an increase in self-employed people, while the unemployment rate dipped to a record low of 5.4%, Statistics Canada data indicated on Friday.

Analysts in a Reuters poll had predicted a gain of 8,000 positions from April and a jobless rate of 5.7%. The 5.4% rate is the lowest since comparable data became available in 1976.

While on the surface the May data looked strong, Statscan said 33,800 public and private sector employees lost their jobs, while the number of self-employed rose by 61,500.

Employment in the services sector rose by a net 22,800 jobs on gains in healthcare and professional services. The goods-producing sector added a more modest 4,900 positions, thanks to strength in manufacturing.

The Bank of Canada held interest rates steady as expected on May 31, citing evidence that recent economic weakness was temporary and signaling it would remain on the sidelines as it kept a close eye on major data. 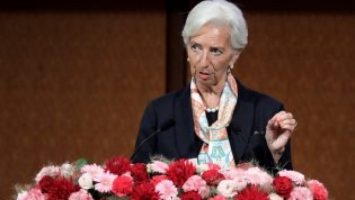 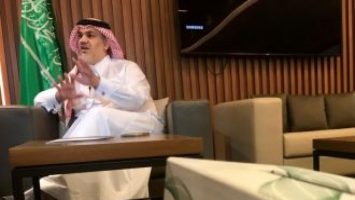