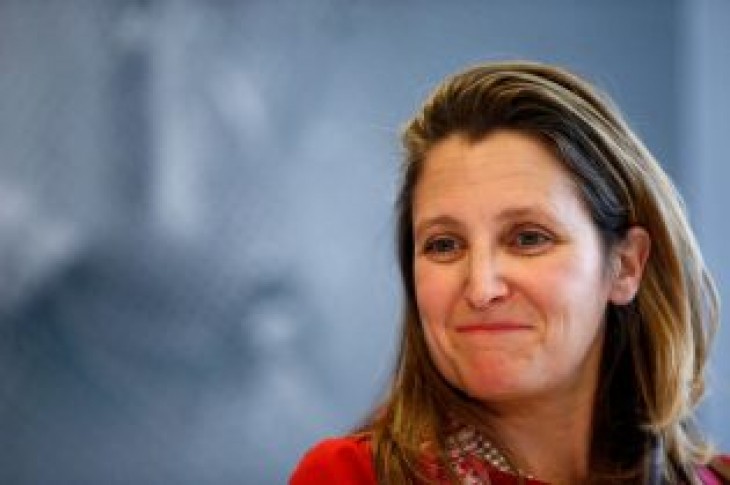 OTTAWA (Reuters) – Canada is looking at ways to boost the effectiveness of its retaliatory tariffs against the United States, Foreign Minister Chrystia Freeland said on Tuesday, but did not address remarks by a senior official who revealed what Ottawa might do.

Canada imposed tariffs on C$16.6 billion ($12.5 billion)worth of U.S. exports in May 2018 after Washington slapped punitive measures on exports of Canadian steel and aluminum. The initial Canadian list included orange juice, maple syrup, whiskey, toilet paper and a wide variety of other products.

“We are certainly constantly looking at ways to refresh the retaliation list … to have an even greater impact,” Freeland told reporters.

David MacNaughton, Canada’s ambassador to Washington, told U.S. agricultural reporters on Monday that Canada could announce a new list of targets as soon as next week, the Progressive Reporter and Politico websites reported.

The retaliation would include a significant number of agricultural products, possibly including apples, pork, ethanol and wine, they quoted the envoy as saying.

Freeland referred in general terms to MacNaughton’s remarks but did not mention the details he gave. A spokesman for the minister declined to comment further.

The Canadian embassy in Washington did not respond to a request for a copy of MacNaughton’s remarks. 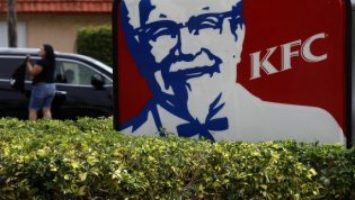