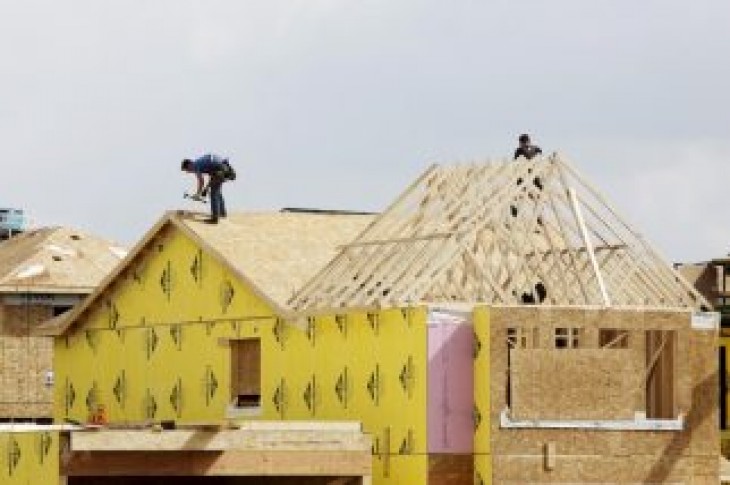 OTTAWA (Reuters) – New home prices in Canada were flat in April for a third month in a row amid weakness in Toronto and Vancouver, the two biggest markets, Statistics Canada said on Thursday.

Analysts in a Reuters poll had predicted no change in home prices from March. Builders in 19 of the 27 metropolitan areas reported flat or lower prices.

The new housing price index excludes apartments and condominiums, which the government says are a particular cause for concern and which account for one-third of new housing. 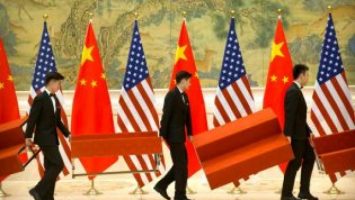