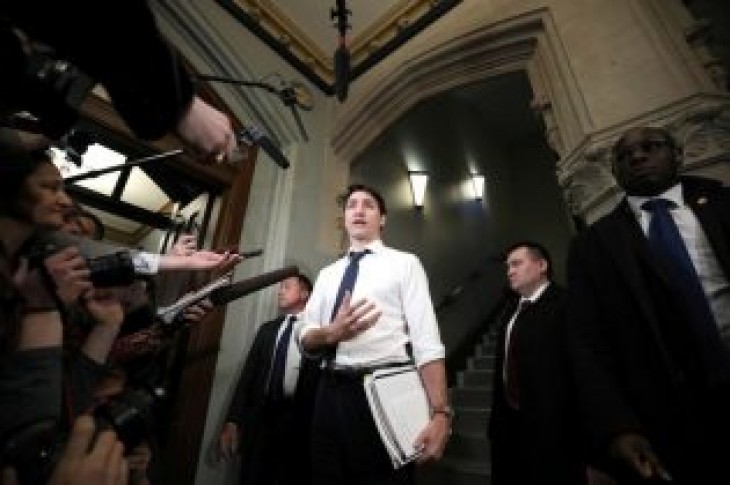 Liberals say they are concerned about how Trudeau’s team is handling the fallout of a newspaper report that officials put pressure on then justice minister Jody Wilson-Raybould last year to ensure construction firm SNC-Lavalin avoided a corruption and bribery trial.

Trudeau insists there was no wrongdoing. But Wilson-Raybould, demoted in a January reshuffle, quit on Feb. 12 and then Trudeau’s principal private secretary and close ally Gerald Butts resigned on Monday.

The departures underscored the challenge for Trudeau, who is facing one of his biggest crises just months ahead of an election in October.

“It’s not good. A lot of people have no idea what is going on,” said a Liberal legislator who asked for anonymity given the sensitivity of the situation.

Trudeau is in no immediate danger, since Canadian political leaders are elected by party members and cannot be sacked by parliamentarians, as is the case in Britain and Australia.

Members of parliament meet Trudeau every Wednesday but did not do so last week, when Parliament was on a break. Legislators said little to reporters ahead of the meeting, which should end at about 12:30 p.m. EST (1730 GMT).

Trudeau played down opposition demands for a full public inquiry into the matter, noting that the independent ethics commissioner has launched a probe. The House of Commons justice committee on Tuesday invited Wilson-Raybould to speak.

Wilson-Raybould, who is consulting lawyers about how much she can reveal about what happened with SNC-Lavalin, did not answer directly when asked whether she would address the meeting of legislators. 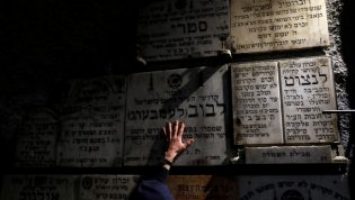 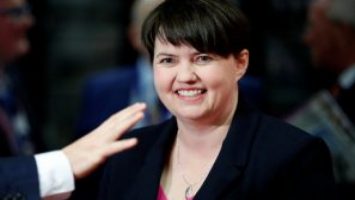