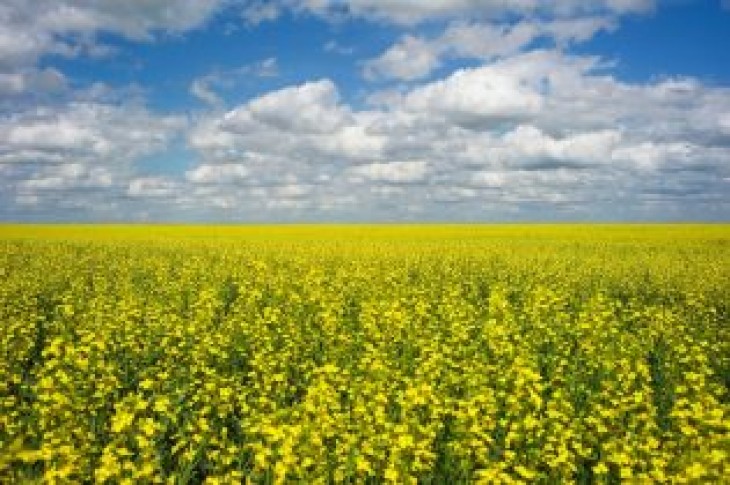 OTTAWA (Reuters) – Canadian Prime Minister Justin Trudeau, pressed to help farmers and producers as China blocks imports of canola seed, said on Tuesday that “we will have good news to announce” in the next few days.

Trudeau made his remarks in the House of Commons but did not give details. The Liberal government has already dropped big hints that it will boost programs that compensate farmers in times of hardship. 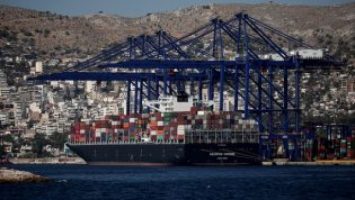 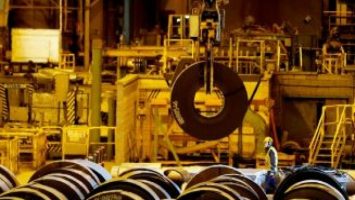