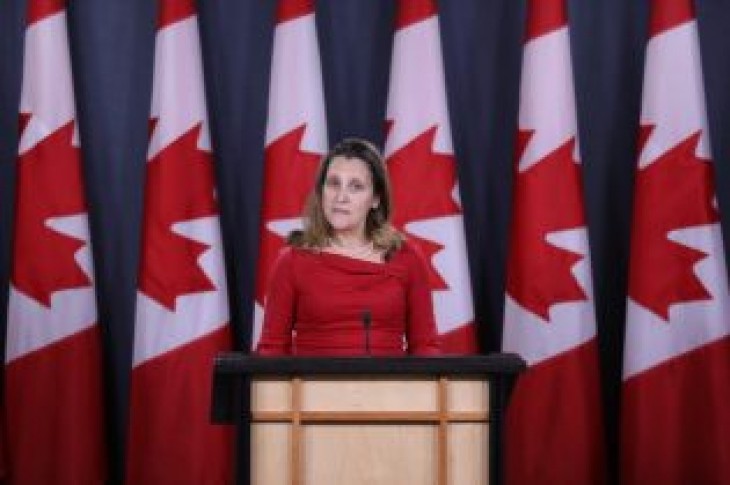 TORONTO (Reuters) – Canada will suspend operations at its embassy in Venezuela immediately because its diplomats will no longer be able to obtain visas, the Canadian foreign minister said on Sunday.

Chrystia Freeland said in a statement that President Nicolas Maduro’s “regime has taken steps to limit the ability of foreign embassies to function in Venezuela.”

Canada is one of a dozen countries in the Lima Group regional bloc, along with Brazil, Argentina and Chile, which recognizes opposition leader Juan Guaido as the legitimate Venezuelan leader and is demanding that Maduro resign.

“Unfortunately, at the end of this month, Canadian diplomats in Venezuela will no longer be in a position to obtain diplomatic accreditation under the Maduro regime, and their visas will expire,” Freeland said in the statement. “Therefore, we are left with no choice but to temporarily suspend our operations at the embassy of Canada to Venezuela, effective immediately.

Freeland said Canada was “also evaluating the status of Venezuelan diplomats appointed by the Maduro regime to Canada.” 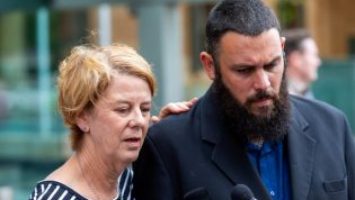 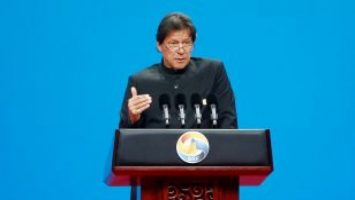