Foreign Minister Chrystia Freeland presented what is known as a “ways and means motion” to the House of Commons, which opens the way for the formal presentation of a bill.

The United States struck deals on May 17 to lift tariffs on steel and aluminum imports from Canada and Mexico, removing a major obstacle to legislative approval of the trade pact.

That same day, Pence said he would travel to meet Canadian Prime Minister Justin Trudeau in Ottawa on May 30 to discuss “advancing” ratification. 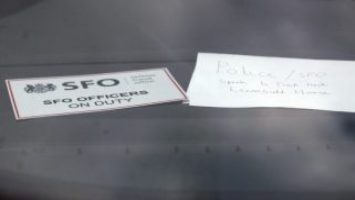 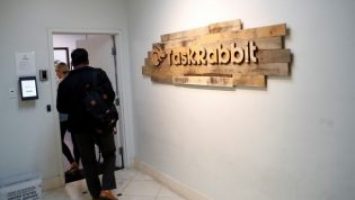