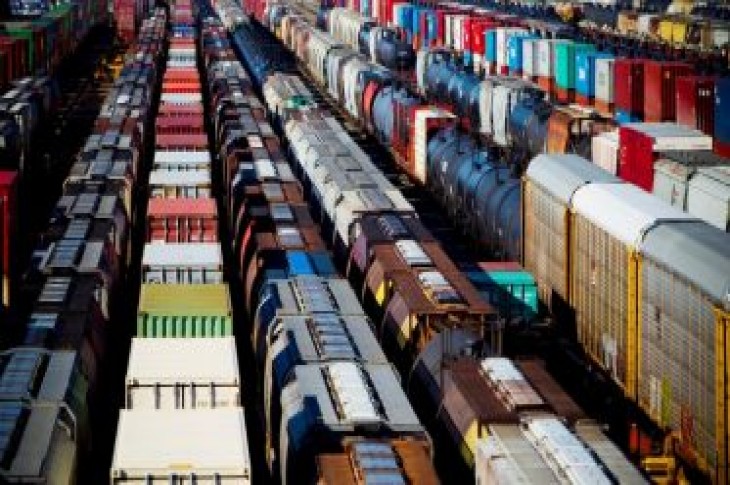 Analysts in a Reuters poll had forecast a shortfall of C$3.50 billion. Statscan revised December’s deficit to C$4.82 billion from an initial C$4.59 billion.

Exports grew 2.9 percent to C$47.58 billion – the first increase since July 2018 – as the value of oil shipments jumped by 36.5 percent due to higher prices. Even so, crude export prices remained 40.1 percent below their July peak.

Imports gained 1.5 percent to hit a record C$51.82 billion, as imports of aircraft soared six-fold from December, reflecting the arrival of airliners from the United States.

Publication of the January data was delayed from March 7 due to a partial U.S. government shutdown. 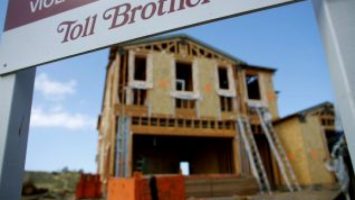 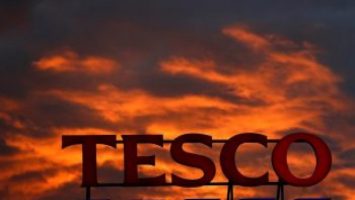