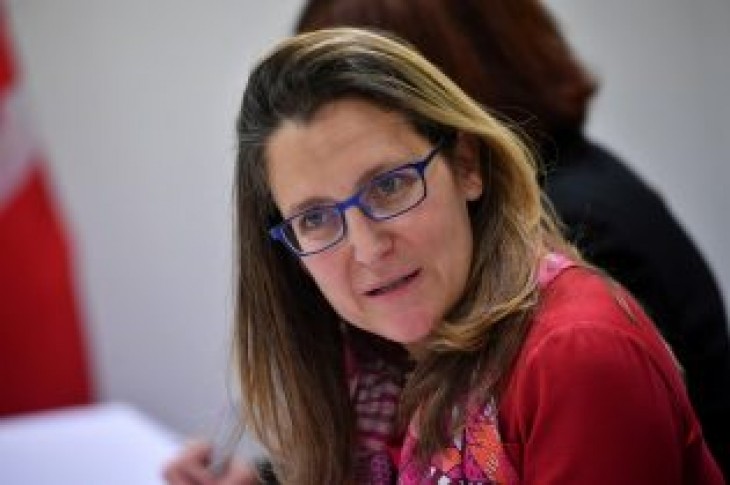 OTTAWA (Reuters) – Canadian Foreign Minister Chrystia Freeland said on Friday that U.S. President Donald Trump’s threat to impose tariffs on Mexican imports in a migration dispute does not involve Canada, which will press ahead to ratify the new North American trade deal in tandem with its allies.

“Of course we are partners in a trilateral trade agreement and that is an important North American partnership, but each country also does have bilateral issues,” she said. She did not say, when asked, whether Canada had concerns about the impact on the ratification of the new trade deal. 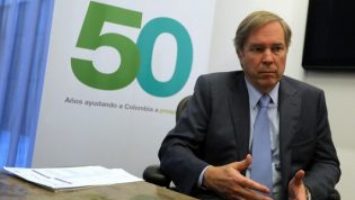 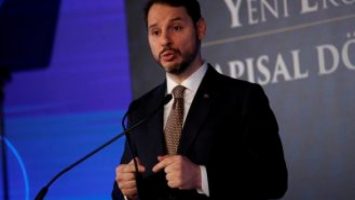