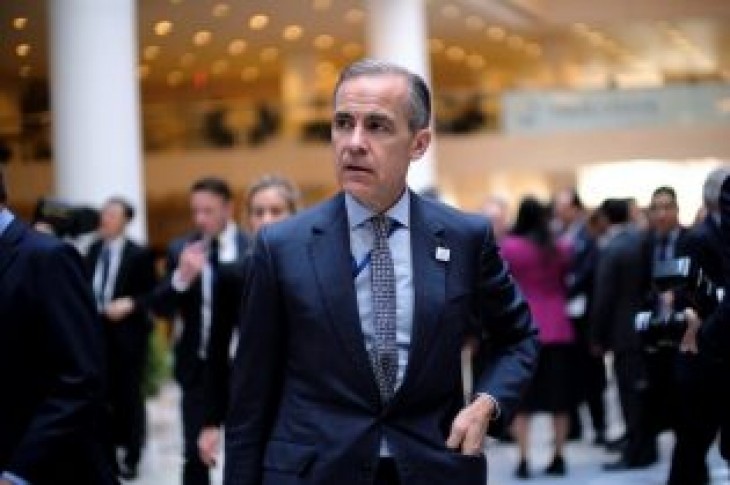 In a recent conference call, a group of party insiders discussed Trudeau’s diminished political prospects and how they could provide an early opportunity for Carney to succeed him, the report said. It did not detail how Carney – a former Bank of Canada governor – would be able to replace Trudeau.

According to one of the participants in the call, the group is assuming it will be difficult for Trudeau to win more than 140 seats in a federal election set for October, much less than the 170 required for a majority, the Toronto Star said.

Trudeau’s office declined to a Reuters request for comment.

Trudeau and the Liberals are mired in accusations of interference in a corporate corruption case that triggered the resignations of two cabinet members – the prime minister’s top adviser and the head of the federal civil service.

Polls by Nanos Research and Ipsos put the official opposition Conservatives ahead of the Liberals but not by enough to guarantee they could form a stable government.

(Reporting by Debroop Roy in Bengaluru and David Ljunggren in Ottawa; Editing by Shailesh Kuber) 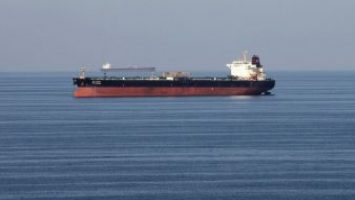