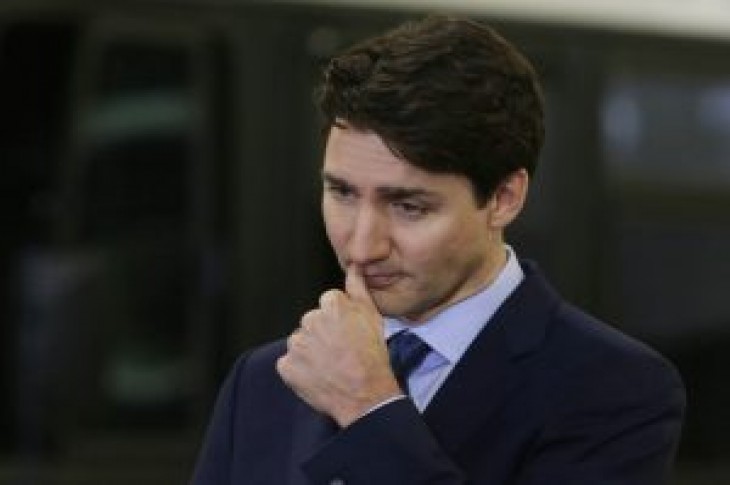 OTTAWA (Reuters) – Canada’s two main opposition parties on Tuesday demanded Prime Minister Justin Trudeau launch a public inquiry into allegations of wrongdoing by his officials that have prompted the biggest crisis of his career.

Underlining the extent of Trudeau’s problems, a new poll showed his ruling center-left Liberals had slipped behind their main rivals ahead of a federal election in October.

The government has been on the defensive since the Globe and Mail reported on Feb. 7 that officials had pressured Jody Wilson-Raybould, the former justice minister, to help construction company SNC-Lavalin Group Inc escape with a fine rather than face trial on charges of bribing Libyan officials.

Gerald Butts, Trudeau’s principal private secretary and one of the architects of the Liberals’ surprise 2015 election win, quit on Monday while insisting he had done nothing wrong.

“The allegations threaten to impugn the integrity of the prime minister’s office … he felt he would be more of a distraction if he stayed,” said a government official.

Andrew Scheer, leader of the official opposition center-right Conservatives, told the House of Commons on Tuesday that the resignation would not clear up the matter.

“This is not an ordinary political scandal. Something more sinister is at play here … if a crime has been committed, those responsible must be punished,” he said, suggesting officials may have obstructed justice.

Charlie Angus of the left-leaning New Democrats urged Trudeau to “come clean with the Canadian people … agree to an independent inquiry”.

Wilson-Raybould, who was demoted in January, quit earlier this month. She has said nothing so far about SNC-Lavalin.

An Ipsos-Reid poll for Global News taken after her resignation showed the Liberals had dropped four percentage points since December to 34 percent, with the Conservatives up two points at 36 percent.

The survey suggests that if an election were held now, no party would have enough legislators to form a stable government.

Trudeau says the allegations of wrongdoing are false and ministers voiced their support as they arrived for a regular cabinet meeting on Tuesday.

“It’s obviously a sad moment for me and Gerry’s many friends … having said that, our work goes on,” Foreign Minister Chrystia Freeland told reporters.

A Trudeau spokeswoman said no decision had been taken on who would replace Butts.

MacNaughton, 70, enjoys cabinet level status inside the Trudeau government and also has experience of working with Katie Telford, Trudeau’s chief of staff.

“You need someone with stature. The list of people who could do this job is very short,” said one Liberal, who requested anonymity given the sensitivity of the matter. MacNaughton declined to comment when contacted by Reuters. 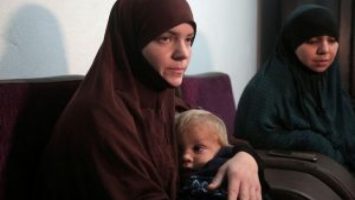 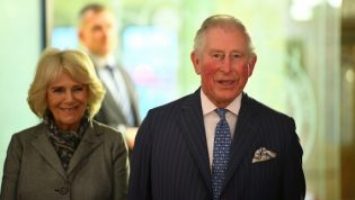