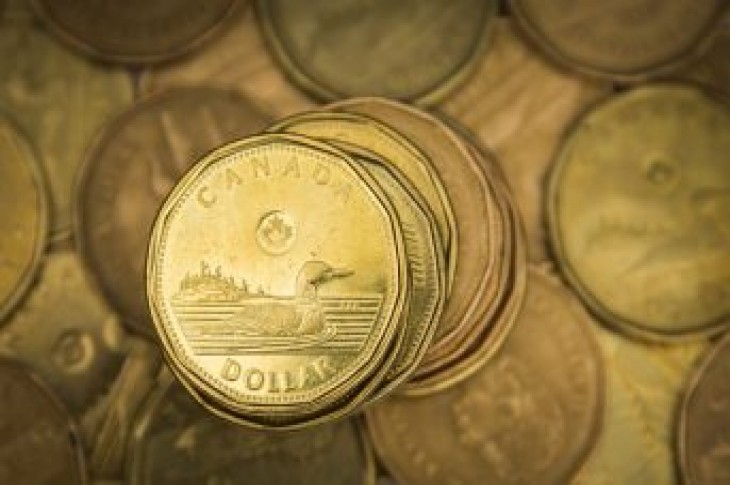 TORONTO (Reuters) – The Canadian dollar strengthened on Wednesday to its highest in two weeks against the greenback, posting the biggest rise among its peers, as global stocks were boosted by hopes of progress in trade talks between the United States and China.

Canada is a major producer of commodities, including oil, so its economy could benefit from improved prospects for global trade.

U.S. crude oil futures were down 0.1 percent at $56.05 a barrel on Wednesday, after the U.S. government said shale output would rise to a record next month.

Still, oil has rallied more than 30 percent since hitting an 18-month low in December.

Data on Tuesday from the U.S. Commodity Futures Trading Commission and Reuters calculations showed speculators had nudged up bearish bets on the Canadian dollar.

The currency touched its strongest intraday level since Feb. 6 at 1.3171.

Gains for the loonie came as Canada’s oil-producing province of Alberta said it has leased 4,400 rail cars in a multibillion-dollar move to clear a glut of crude that depressed prices.

The Bank of Canada said last month it expects investment in the energy sector to contract because of low oil prices and production curtailments in Alberta.

Bank of Canada Governor Stephen Poloz is due to speak on monetary policy on Thursday, while Canadian retail sales data for December is due on Friday. 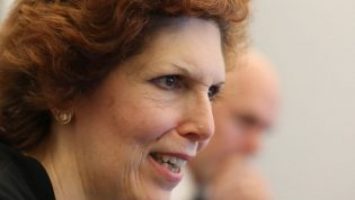 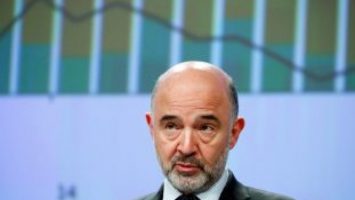