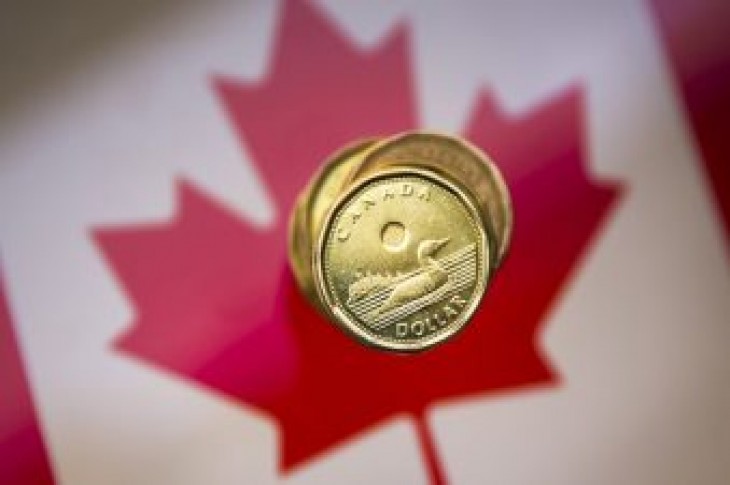 TORONTO (Reuters) – The Canadian dollar was little changed against the greenback on Wednesday ahead of a Bank of Canada interest rate decision, with the loonie recovering from near a five-month low earlier in the session when investors worried about trade tensions.

Global stocks and the price of oil, one of Canada’s major exports, fell as China signaled it would use the rare earths card in its trade war with the United States, stoking concerns that an ongoing stand-off could hurt the global economy.

Uncertainty due to trade conflicts has worried the Bank of Canada, which is widely expected to leave its benchmark interest rate unchanged at 1.75%. The rate decision is due at 10 a.m. (1400 GMT).

The central bank, which has kept the policy rate on hold since October after having tightened it by 125 basis points since July 2017, has forecast faster growth over the coming months after what it expects was barely any growth in the first three months of the year. Canada’s first-quarter gross domestic product data is due on Friday.

Toronto’s stock market will nudge higher over the rest of the year, but investors will need to wait until the second half of 2020 for the index to better April’s record peak as global trade tensions weigh on company earnings, a Reuters poll found.

The gap between the 2- and 10-year yields narrowed by 1.2 basis points to a spread of 2.5 basis points in favor of the longer-dated bond, its narrowest gap since August 2007. 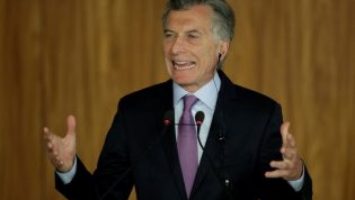 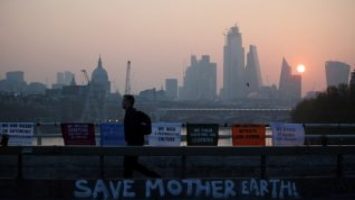