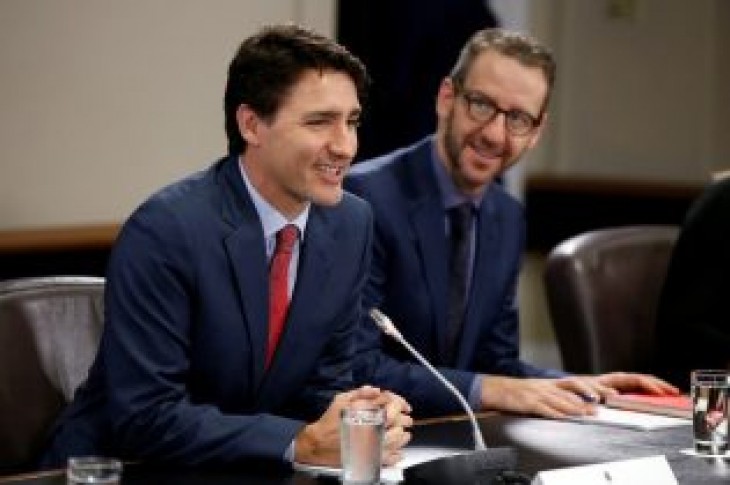 TORONTO (Reuters) – Canadian Prime Minister Justin Trudeau’s principal secretary Gerald Butts has resigned from his position, according to a statement issued by Butts on Monday.

Trudeau has faced criticism since Jody Wilson-Raybould quit Trudeau’s cabinet unexpectedly after a newspaper reported this month she had been pressured by the prime minister’s team to go easy on construction company SNC-Lavalin last year when she was justice minister and attorney general.

Butts did not give an explicit reason for his resignation in the statement, but said any accusation that “I or the staff put pressure on the Attorney General is not true.”

Trudeau, who faces a re-election bid in October, accepted Butts’ resignation and said he had served the country with “integrity, sage advice and devotion.”

“I want to thank him for his service and continued friendship,” Trudeau said in a post on Twitter.

The Globe and Mail newspaper reported that officials in Trudeau’s office had urged Wilson-Raybould to allow SNC-Lavalin to avoid a corruption trial on charges of bribing Libyan officials, and to escape with a fine instead.

The company has said previously that it had sought to avoid a corruption trial because the executives accused of wrongdoing had left SNC-Lavalin and it had overhauled its ethics and compliance systems.

The allegation was distracting from the “vital work” Trudeau was doing and it was in the best interest of the Prime Minister’s Office for him to step aside, Butts said in his statement.

Wilson-Raybould has not commented on the matter, citing solicitor-client privilege.

Wilson-Raybould was shuffled to Veteran Affairs in January, a move widely seen as a demotion for one of Canada’s most prominent indigenous federal politicians.

Last week, a Canadian parliamentary committee rejected an opposition bid to question senior officials about the allegations of political interference. 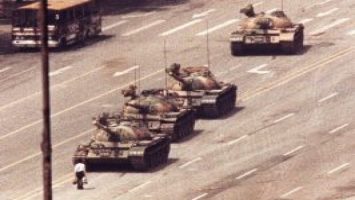 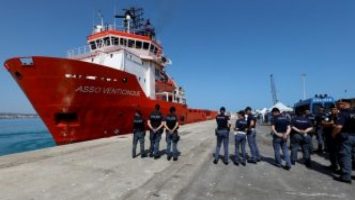