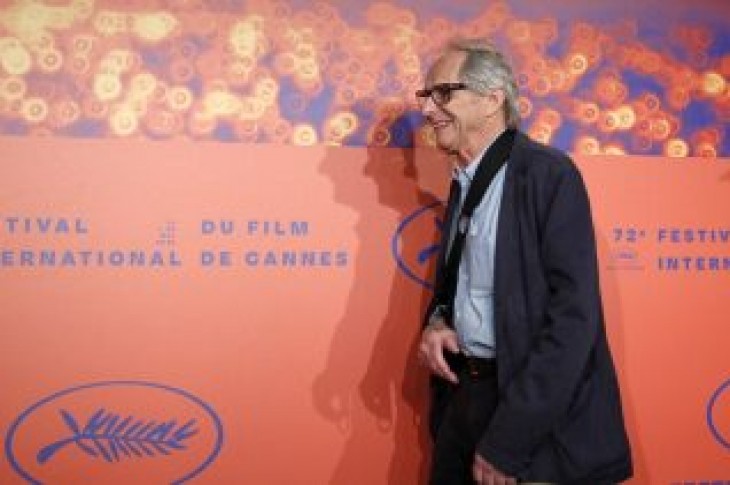 By Sarah White and Sarah Mills

CANNES, France (Reuters) – With the tale of a family unraveling under the pressure of their precarious jobs, Ken Loach’s latest Cannes entry takes aim at the gig economy model dividing politicians and workers the world over.

And at 82, the searing drama showed the veteran British director – who has already won the cinema showcase’s top Palme D’Or prize twice – on fine form, some critics said.

Set in the northeastern English city of Newcastle, “I’m Sorry We Missed You” charts hard-working father Ricky Turner’s efforts to keep his family together after he signs on as a self-employed delivery man, and tries to dig himself out of debt.

Life as a contractor on endless shifts soon takes its toll, however, including financially as every delay is logged onto a central electronic system – one which determines “who lives and who dies”, according the delivery firm’s hard-nosed manager.

As small sanctions start piling up, adding to the burden Ricky has already taken on with a downpayment on his van, he works ever more doggedly, inflaming relations with his two children and his wife.

The film builds suspense as viewers also will Ricky to stop – highlighting the paradox of a labor system where, in theory at least, contractors enjoy the freedom to do as they please.

“It’s the perfect situation for the big companies. No risk and the worker has to run himself into the ground without being told to,” Loach told a news conference on Friday.

“It’s not capitalism failing. It’s capitalism working as it always will,” Loach added.

Known for his explorations of working class struggles, Ken Loach’s latest film was “very Ken-Loachian”, Cannes’ festival director Thierry Fremaux had said in April ahead of the competition.

Some reviewers, including at entertainment site The Wrap, bemoaned a lack of fresh ground in the director’s repertoire.

But in the age of ride-hailing services like Uber, or food delivery firms that rely on contractors – increasingly under scrutiny over the protections offered to workers – the movie managed to land its punches well, others said.

“It radiates a timeliness that suggests an old-fashioned Ken Loach lament matters more than ever,” IndieWire critic Eric Kohn wrote.

Asked on Friday whether he saw any way to shake up the labor model decried in the film, Loach said his hopes lay with Jeremy Corbyn, the leader of Britain’s opposition Labour Party, and his team – but added that they faced an uphill struggle.

“They promised to cut back the power of capital, and the attacks on them, the smears, have been extraordinary. And they will get worse,” Loach said. 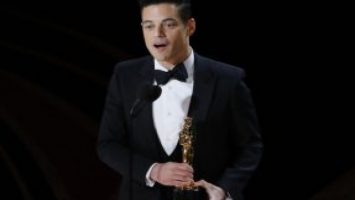 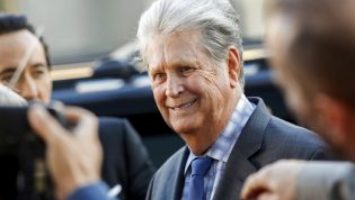