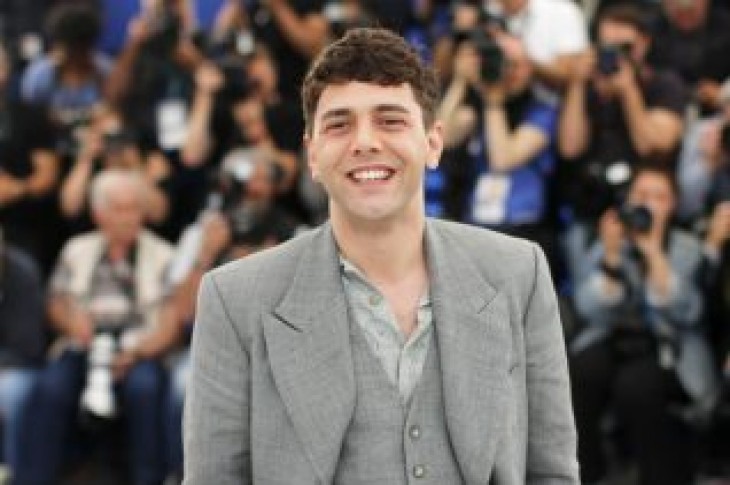 By Johnny Cotton and Sarah White

PARIS (Reuters) – At the ripe old age of 30, Canadian filmmaker Xavier Dolan is already a Cannes veteran after bursting onto the scene at the festival 10 years ago.

This time he is vying for the top Palme D’Or prize award with “Matthias And Maxime”, a tale of friendship, love and coming of age – which drew a broadly warm response after the ups and some downs of his recent outings.

“I’m coming to the end of a decade spent here at the Cannes festival with all sorts of emotions — victories, disappointments, rejection, triumphs, encounters,” Dolan told a news conference on Thursday after his latest movie was screened at the festival.

“It’s changed me. With each film you make new mistakes, you learn, you try not to make them again, you make new ones.”

All but two of the eight films directed by Dolan have been screened in Cannes, starting with “I killed my mother” in 2009 which won the then 20-year-old a standing ovation, three prizes and a reputation as a prodigy.

“It’s Only the End of the World” and “Mommy” also won awards, though some others disappointed.

Dolan has never bagged the Palme d’Or, and is this year up against industry heavyweights such as Spain’s Pedro Almodovar, as well as contenders tipped for glory like South Korea’s Bong Joon-ho, whose dark comedy “Parasite” wowed critics.

Dolan’s new movie, in which he plays one of the lead roles, centers on a pair of childhood friends whose relationship is turned upside down when they share a kiss during a college cinema project.

Set in Montreal, it is full of scenes of zingy dialogue and touching moments between their group of buddies, as they get drunk, play cards, taunt each and fight – a personal tale in more ways than one, as many of the cast are Dolan’s friends.

“This film… was an opportunity artistically to try something new, to try and explore another part of myself,” he said. “This time I’ve had the opportunity to share it (in Cannes) with the people I love.” 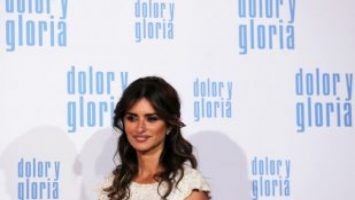 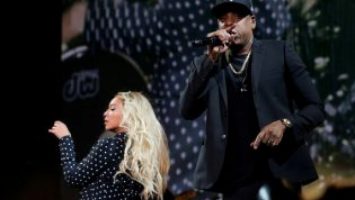