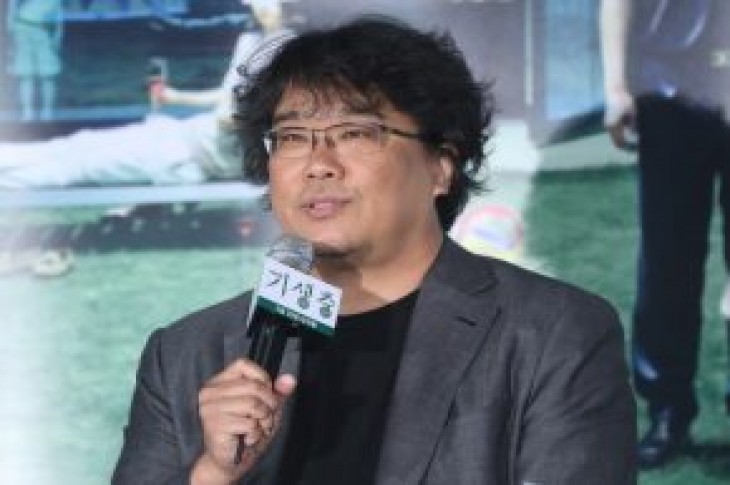 SEOUL (Reuters) – The South Korean director of “Parasite”, the darkly comic movie that won the top Palme d’Or prize at this year’s Cannes Film Festival, described his film on Tuesday as “a candid portrayal of the rich and the poor.”

“Parasite” is a wickedly humorous suspense movie about class struggles set in modern South Korea, following a down-on-its-luck family of four who worm their way into jobs in a wealthy household.

“I think we’re touching on courtesy toward human beings, human dignity. Whether one becomes parasitic, or symbiotic and coexistent in the best sense, I think might depend on how much courtesy one has toward human beings,” director Bong Joon-ho said in a press conference in Seoul.

The unanimous decision to award “Parasite” the top prize at Cannes on Saturday partly came down to its unexpected mash-up of genres, as the darkly comic tale doubles up as a thriller, with flashes of violence.

It was the first Palme d’Or at Cannes for a South Korean film.

Bong said he conceived and began writing “Parasite” in 2013, when he was filming the critically-acclaimed movie “Snowpiercer” starring Chris Evans and Tilda Swinton.

Both movies portray the rich and the poor, but instead of the science fiction setting of a train in “Snowpiercer”, Bong said he focused “Parasite” on two families – one poor, one rich – to show the wealth gap through “the most basic unit of our lives.”

“We all have families, but they’re all different,” he said.

Shares in the movie’s production company, Barunson Entertainment & Arts, extended gains to rise 20 percent on Tuesday from the previous day’s close, compared to a 1.9 percent gain in the junior KOSDAQ index.

“Parasite” opens in South Korea on May 30, in France on June 5 and in North America in November, distributor CJ ENM said on Tuesday. 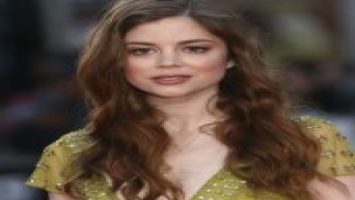 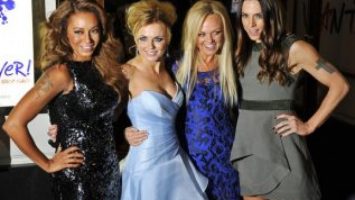