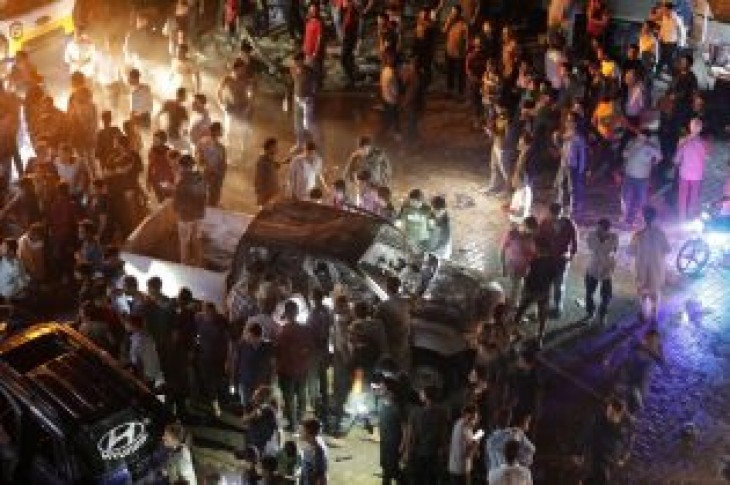 BEIRUT (Reuters) – A car bomb exploded in a north Syrian town held by Turkey-backed rebels on Sunday, killing at least 10 people, rescue workers and medics said, after a war monitor had reported blasts hitting other insurgent-held areas in the northwest.

The blast was the largest in months to target Azaz, near the Turkish border. It struck a marketplace that was busy late in the evening after the daily Ramadan fast had finished.

Turkey-backed Syrian rebels control a strip of territory along the frontier between the countries.

It adjoins the enclave in northwest Syria that is the only major territory still held by groups fighting Syrian President Bashar al-Assad and has been the target of a government offensive since late April.

That enclave was also hit by a series of blasts on Sunday said a war monitor, the Syrian Observatory for Human Rights. Backed by Russian air power and Iran-backed militia groups, Assad has regained control over most of Syria.

The rebels’ northwest enclave is dominated by the jihadist Tahrir al-Sham group, the latest iteration of the former al Qaeda affiliate the Nusra Front.

Islamic State militants have repeatedly carried out attacks across northern Syria in areas held by insurgents and by Kurdish-led forces. 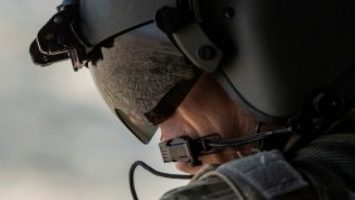 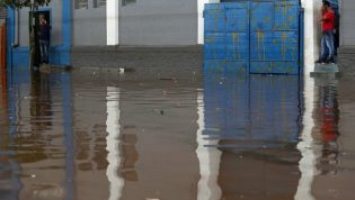