MEXICO CITY (Reuters) – A caravan of some 1,200 migrants from Central America and Cuba began moving towards the U.S. border from southern Mexico this weekend, migration authorities said on Sunday.

The National Migration Institute said the migrants were already inside Mexico when they opted to form a caravan in the southern city of Tapachula on the border with Guatemala.

Early on Saturday, the large group of people set off towards the town of Huixtla in the southern state of Chiapas, a route followed by previous groups heading north, the institute said.

Caravans of migrants bound for the United States have sparked friction with U.S. President Donald Trump, who has accused Mexico of failing to contain illegal immigration and wants a border wall built to stop people crossing.

The new government of leftist President Andres Manuel Lopez Obrador has pledged to curb the migrant flows by better regulating the movement of people, and by offering job opportunities and better pay for those willing to stay.

The migration institute said the roughly 1,200 migrants were from Honduras, Guatemala, Nicaragua, El Salvador and Cuba. 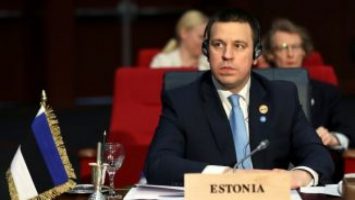 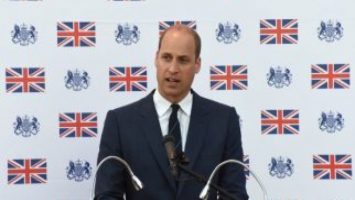