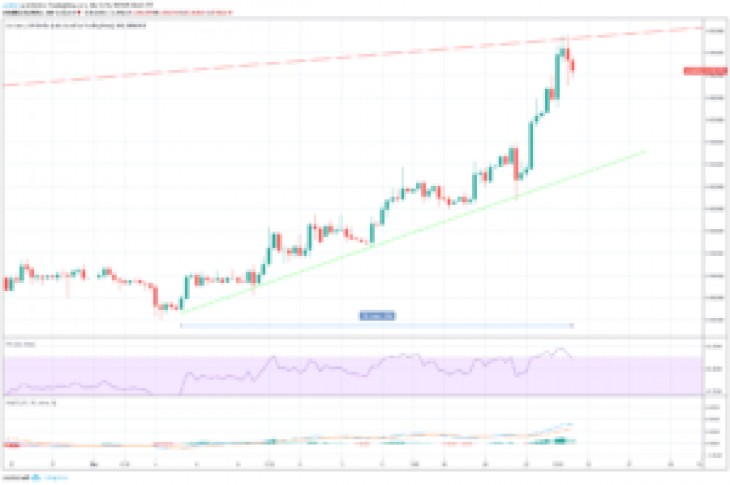 A look at the Weekly chart or ADA shows that the price is facing close resistance from the 40-period moving average.

The past four weekly candles have been bullish, and the current one is a bullish engulfing.

The price is trading below and facing very close resistance from the 40-period MA.

The MACD is moving upward with strength and is almost positive.

The RSI is at 45, indicating neither overbought nor oversold conditions.

Also, we can see that the price has moved above the 10 and 40-period moving averages, which have made a bullish cross and are offering support to the price.

The price is inside the negative Ichimoku cloud.

After a long period of growth, the MACD is finally into positive territory.

The RSI is at 66, almost into overbought conditions.

We can see that the price is trading inside an ascending channel an ascending triangle and has been doing so since December 17.

The resistance of the channel is near $0.66.

The MACD is at a high point and moving upward, and the RSI is in overbought territory, but not divergence is present yet.

Furthermore, the past two bullish daily candles have had above average volume.

A look at the six-hour chart shows that for the past 19 days the price has been following a steeper support line.

Furthermore, it was rejected by the resistance line of the channel.

The RSI was in overbought territory for a short period but is currently trading slightly below 70.

The MACD has started to lose strength but has not made a bearish cross yet.

Price Prediction: I believe that during the next week price will drop and validate the support line of the channel 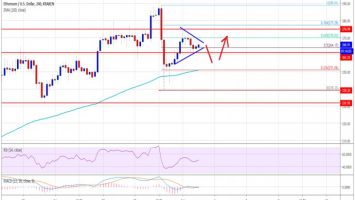 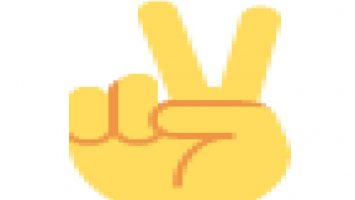