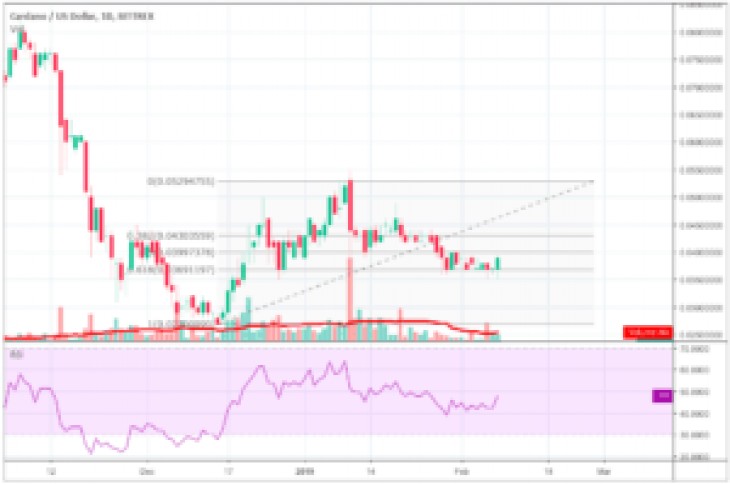 Cardano had recently fallen out of this category as well as falling out of the top ten cryptocurrencies by market cap list.

However, the price increase over the past 24 hours has resulted in Cardano once again becoming a cryptocurrency unicorn.

If Fibonacci retracement levels are drawn between the December low and the January high in price, we can see price testing the 0.618 retracement level several times this week before spiking today.

A price spike in top cryptocurrency Litecoin may have catalyzed the increase as it has led market rises before.

The price of Cardano is now approaching the 50% retracement level and may meet some resistance at this point.

A bullish diverge between price and RSI on the 8-hour also preceded today’s price increase.

A bullish divergence is a trend reversal pattern that takes place when price forms lower lows despite the RSI forming higher lows.

It shows price continuing to decrease even though selling pressure is falling. 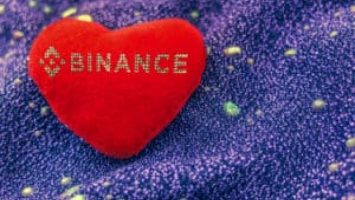 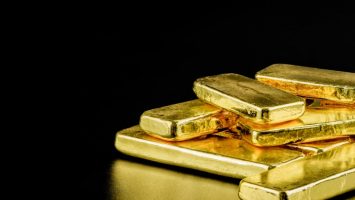