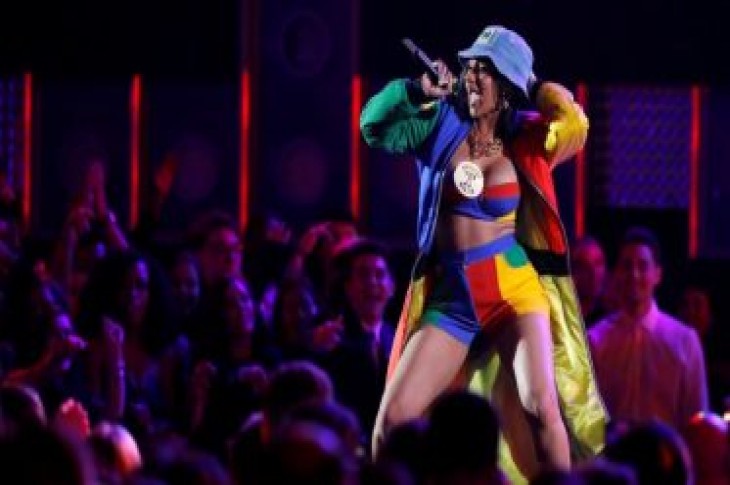 LOS ANGELES (Reuters) – Rappers Kendrick Lamar and Drake may lead the nominations, but Sunday’s Grammy Awards looks set to be a showcase for girl power.

Outspoken rapper Cardi B, whose music and personal life has dominated pop culture for the past two years, leads the charge on music’s biggest night with a live performance and five Grammy nominations, including for album and record of the year.

R&B singer Alicia Keys will host the Grammys for the first time, while Miley Cyrus, Janelle Monae, Camila Cabello and Kacey Musgraves are also among the performers at the Los Angeles ceremony.

Adding to the star power, Motown legend Diana Ross will take the stage to mark her 75th birthday in March, and hopes are high that Lady Gaga will perform her Grammy and Oscar-nominated song “Shallow” from the movie “A Star is Born.”

Yet Cardi B is likely to grab most of the attention. The 26 year-old New York artist is one of only a handful of female rappers and has captured attention with her message of female empowerment, on and off marriage to rapper Offset, and a string of hit records and collaborations, including “I Like It,” “Girls Like You” and “Taki Taki.”

“Cardi B is a very strong woman who is in control of her career. She is really talented and has something to say and she is just fun. She is like a breath of fresh air,” said Melinda Newman, West Coast editor for Billboard magazine.

“Between Alicia Keys and all the female nominees, I think we will have a very female-leading show. That’s not necessarily by design, that’s just how it’s shaking out this year,” Newman added.

It is a far cry from 2018, when the dearth of female nominees and performers caused a media uproar and prompted the Recording Academy, whose members choose the Grammy winners, to expand the number of nominees in the top four categories to eight from five.

While the show may give the impression that girls run the world, there is no guarantee how many will take home a Grammy.

Lamar leads with eight nods, many of them for writing most of the “Black Panther” movie soundtrack album, which is up for album of the year. Drake, the most commercially successful artist of 2018, follows with seven nominations, including for his album “Scorpion” and single “God’s Plan.”

It is not yet known whether either of the rappers will perform on Sunday.

The Grammy Awards take place in Los Angeles on Feb. 10 and will be broadcast live on CBS television at 8 pm ET/5 pm PT (0100 GMT). 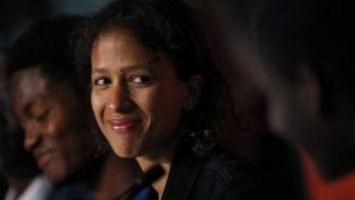 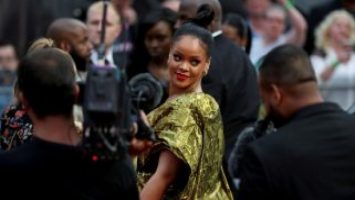