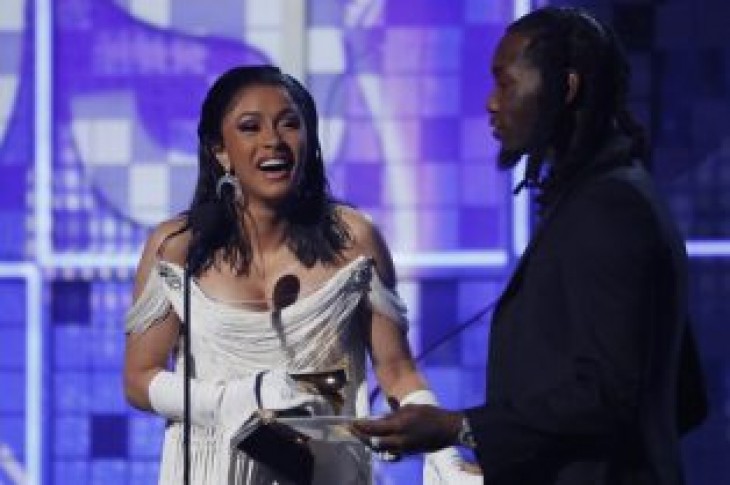 LOS ANGELES (Reuters) – Rapper Cardi B has admitted to drugging and robbing men while working as a stripper, but defended her past actions saying she had limited options at the time, and vowed to “be a better me” in the future.

The feisty “I Like It” singer, who shot to fame in the past two years, was responding in an Instagram post after a video surfaced that was recorded three years ago in which she spoke about going with men to a hotel with the expectation of sex, and drugging and robbing them.

The video sparked a backlash on social media under the hashtag #survivingcardib, with some users comparing her past actions with male singers who have been accused of sexual misconduct against women.

In her Instagram posting on Tuesday, Cardi B, 26, said there were “things in my past right or wrong that I felt I needed to do to make a living.”

Cardi B, who won her first Grammy Award in February, has previously spoken about working as a stripper for several years from the age of 19.

The singer said she did not put her past behavior into her music because “I’m not proud of it and feel a responsibility not to glorify it. I made the choices that I did at the time because I had very limited options.”

Cardi B is married to fellow rapper Offset and the couple have a nine-month-old daughter.

“All I can do now is be a better me for myself my family and my future,” she wrote. 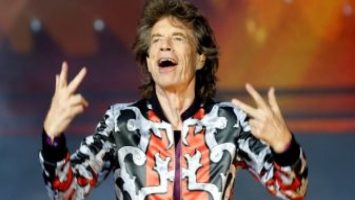