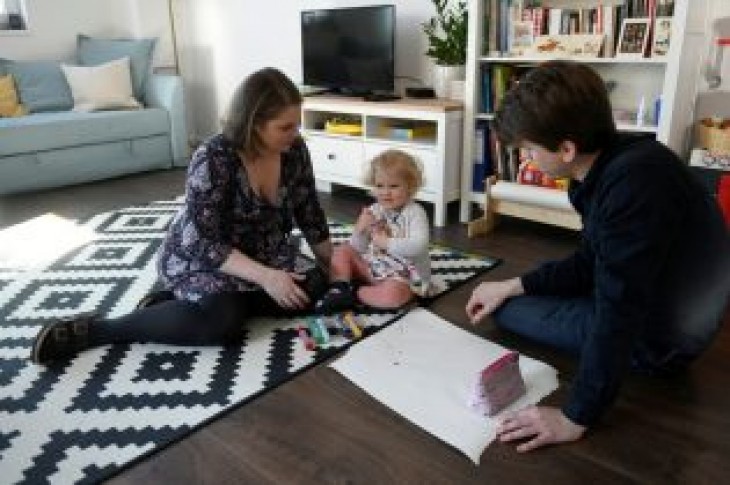 Scharle, 28, and her husband share a new house with their two year-old daughter, and she’s expecting a second daughter in July.

The couple intend to have at least one more baby after that and, since Orban introduced extra incentives for four-child families, possibly two more.

“It’s still a question whether we plan for three children or four,” she said.

Low birth rates and people heading West have cut Hungary’s population by 1 million to 9.8 million within a generation, fuelling labor shortages and growing alarm among the country’s leaders.

Orban, one of the strongest opponents of immigration among Europe’s leaders, insists natural growth should reverse the population decline.

Last week he promised young Hungarians with large families a package of loan subsidies, tax cuts, grants and car allowances totaling up to 37.5 million forints ($135,000), with those with four or more children eligible for the biggest payouts.

“There are fewer and fewer children born in Europe. For the West, the answer is immigration,” Orban said in his state of the nation speech. “But we …need Hungarian children. To us immigration means surrender.”

Under his program, women who have at least four children will be exempt from income tax while grandmothers can take over maternity leave so their daughters can return to work and public child care centers will add significant capacity.

Will that halt Hungary’s population decline? History suggests not.

Scharle agrees with Orban the solution is in bigger families rather than immigration. But she will not expand hers for money.

“I don’t think this should be the main motivation,” she said. “You need to want it, and if you do, this frees you from the financial doubts.”

The documented experiences of several countries suggest the effects of population growth-focused government policies on actual fertility rates tends to be limited.

They include Hungary, whose birth rate fell off a cliff in the late 1980s and has stayed low ever since despite attempts by several governments to raise it.

Average fertility rates of above 2.1 children per woman are generally required for population growth. Hungary’s stands at 1.5 and, one expert said, is unlikely to rise beyond 1.7 due to Orban’s package.

“Material benefits usually induce a baby boom when support is direct, like a lump sum in exchange for a baby,” said Balazs Kapitany, a demographer at the Central Statistics Office.

“The system outlined here is too complex, conditional, and deferred in time for a quick rise in births.”

The story is similar elsewhere. In Japan, among the quickest declining populations, a 2017 study by a unit of the Boston Consulting Group found that people just ignored government financial incentives to procreate more.

The program has also sparked frustration among the jobless or less well off, for whom tax subsidies and loans are an irrelevance.

“This program does not motivate us at all,” said nurse Liza Ludmann-Vank, who is bringing up three children aged 4 to 12 on the eastern edge of Budapest. “Without lots of help from grandmas and babysitters raising four kids is impossible anyway.” 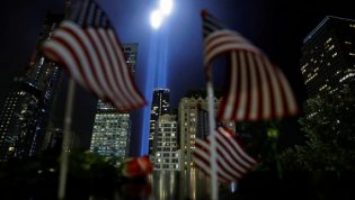 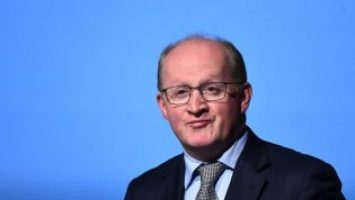