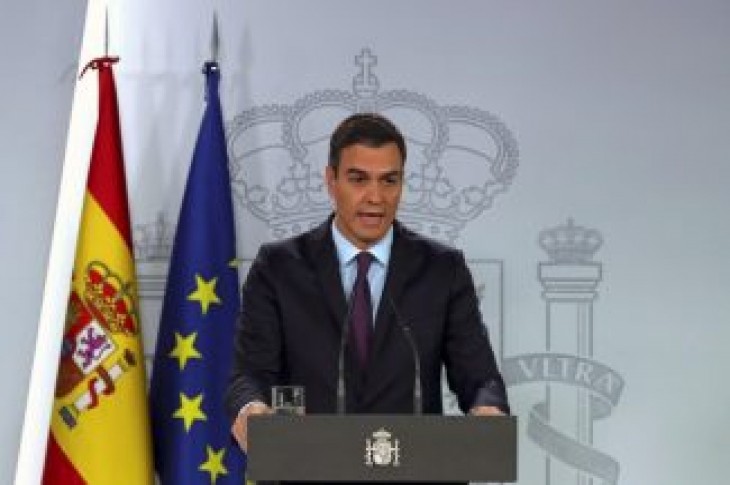 By Belén Carreño and Joan Faus

Sanchez’ minority Socialist government came to power last June and holds just a quarter of the seats in parliament, meaning it relies on the backing of anti-austerity Podemos, Catalan nationalists and other small parties to pass laws.

The two Catalan parties, ERC and PDeCAT, said they would file full parliamentary amendments against the budget proposal, which faces its first vote next week, unless Sanchez is open to some of their political demands.

Under Spanish parliamentary procedure, such amendments can block the entire budget bill.

Failure by parliament to approve the government’s 2019 budget bill could prompt a snap election before the next scheduled vote in 2020.

PDeCAT, the party that holds the Catalan presidency, wants the government to launch a nationwide dialogue forum between political parties “to address politically the Catalan issue,” their parliamentary spokesperson Carles Campuzano told Reuters.

ERC, the party that has led recent polls in Catalonia, went further and requested an authorized referendum on the region’s independence.

The trial of 12 Catalan independence leaders starts on Feb. 12. Spain’s public prosecutor is seeking prison terms of up to 25 years for the leaders on charges of rebellion and misuse of public funds for their role in Catalonia’s failed 2017 break away from Spain.

Feb. 12 is also the last day the two parties could withdraw their amendments over the budget proposal.

“Until Feb. 12 they (the parties) have time to reflect, to carefully study the figures and to consider the opportunity cost for all citizens of Catalonia,” Batet added.

On Feb. 14 all proposed amendments to the budget bill will be voted on in a simple majority vote. If they pass, the budget proposal would be effectively rejected, raising pressure on Sanchez to call an election. 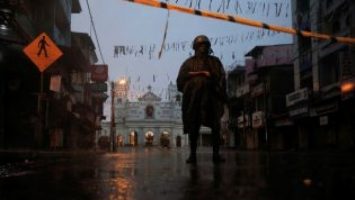