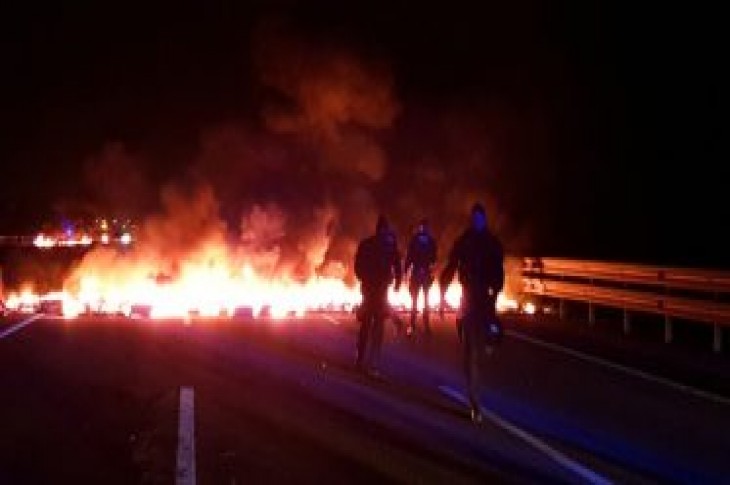 GIRONA, Spain (Reuters) – Catalan activist groups burned tires and tried to block highways across northeast Spain on Thursday as part of a day of protests against the trial of 12 separatist political leaders for their part in a declaration of independence in 2017.

Eleven highways in Catalonia were affected by the protests, police reported, adding that they were working to keep traffic flowing. Police said there had been some scuffles with protesters but no major incidents were reported.

Members of local groups, working under the name Committees for the Defense of the Republic (CDRs), have staged similar protests across the region ever since the arrests following the illegal declaration of secession in the Catalan parliament.

On Thursday, pro-independence Catalans plan to strike as part of protests which will include marches held by supporters of civil groups Omnium and the Catalan National Assembly (ANC) at midday and a bigger march in the evening.

The extent of the strike was not immediately clear while police said major roads had been reopened after initial obstructions to traffic had been removed.

Former ANC leader Jordi Sanchez and the ex-head of Omnium Jordi Cuixart are in the dock on Thursday as part of the trial which is expected to last for at least three months.

Defendants face charges of rebellion, sedition and misuse of public funds, which they all deny. 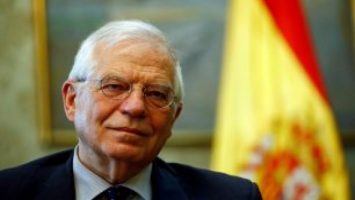 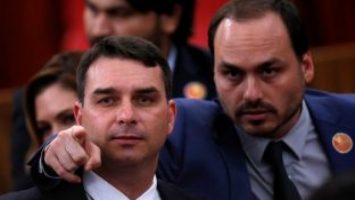