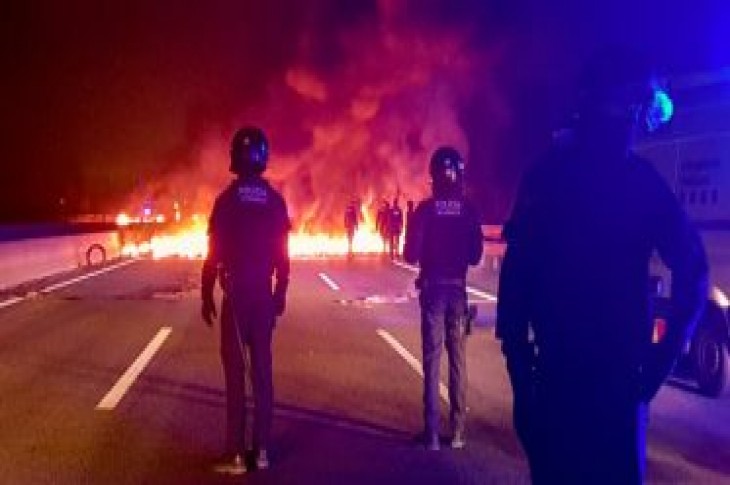 BARCELONA, Spain (Reuters) – Riot police clashed with pro-independence Catalan protesters in Barcelona on Thursday while other activists burned tires and tried to block highways across northeast Spain as part of a day of protests against the trial of 12 separatist leaders.

Near the Plaza Catalonia railway station in downtown Barcelona, police in riot gear used batons against a large group of mostly young protesters after some of them hurled stones at the police. No arrests or injuries were reported. 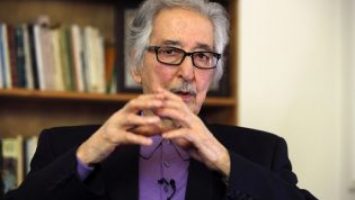 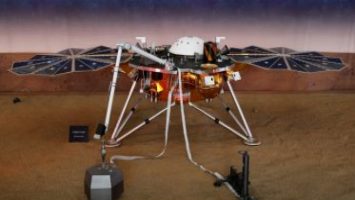