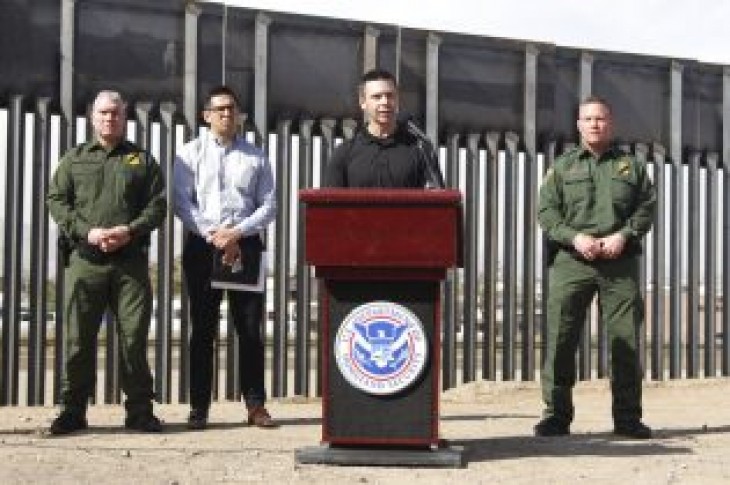 According to Border Patrol Commissioner Kevin McAleenan, the crisis at the U.S.-Mexico border is getting worse.

While speaking in El Paso, Texas Wednesday, McAleenan said the number of migrant apprehensions has greatly increased in the past few weeks and they’re running out of space to hold detainees.

Meanwhile, Border Patrol agents in the Rio Grand Valley have called for a change in U.S. immigration laws to streamline deportations.

Customs and Border Protection Commissioner Kevin McAleenan, center, announced that the Trump administration will temporarily reassign several hundred border inspectors during a news conference at the border in El Paso, Texas, Wednesday, March 27, 2019. McAleenan said the reassignment of 750 border inspectors would mean longer waits at crossings as the busy Easter holiday nears, but that it was necessary to address what he called “an operational crisis.” (AP Photo/Cedar Attanasio)

“CBP is facing unprecedented humanitarian and border security crisis all along our southwest border,” stated McAleenan. “On Monday and Tuesday, CBP started the day with over 12,000 migrants in our custody — as of this morning (Wednesday, March 27, 2019), that number was 13,400.”

The commissioner said Border Patrol is “at pace’” to detain 100,000 migrants by the end of this month. 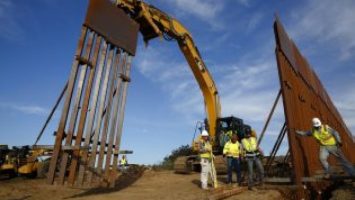 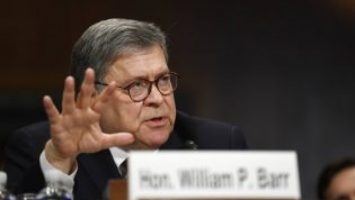