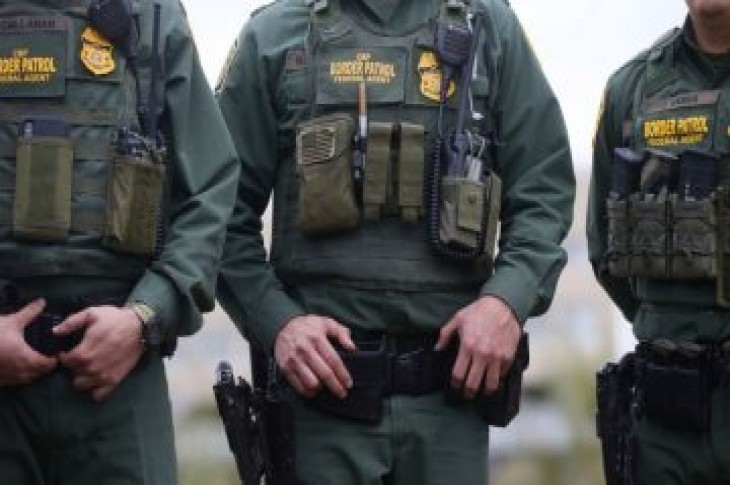 The U.S. Customs and Border Protection held a ceremony in honor of agents who have died in the line of duty, while protecting our nation’s borders.

In El Paso Thursday, hundreds of CBP agents along with their families, friends and loved ones gathered to pay tribute to the dozens of agents who have laid down their lives since the agency’s inception in 2003.

During the ceremony, one name was added to the CBP Valor Memorial, which is engraved with the names of every agent who has fallen on the job. 51-year-old Intelligence manager Christopher T. Bacon was honored after he died in a motor vehicle accident in June last year, while driving toward the CBP National Air Security Operations Center near Grand Forks, North Dakota. Bacon served the country for 31-years, first serving as a member of the U.S. Army before joining the agency in 1995.

In recent months, the southern border has seen a massive influx of illegal border crossings, adding complications to an already perilous job these heroic men and women face every day.

“What’s important to note is that these aren’t 124,000 Mexican citizens who are processed and then repatriated to Mexico. They are 124,000 people, including families, unaccompanied minors, people who are ill, people with prior criminal records, people who border patrol are not used to dealing with. Our facilities, our agents, the government is not trained to deal with this type of event.” — Ramiro Cordero, U.S. Border Patrol agent

Despite the mounting border crisis, many agents feel that they have a duty to protect the United State’s national security.

Thursday’s ceremony comes on the heels of a similar gathering in Washington, D.C., which honored state and local law enforcement agents across the nation. 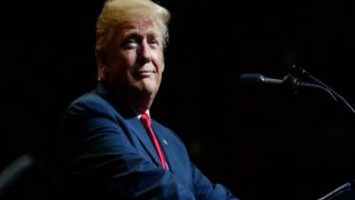 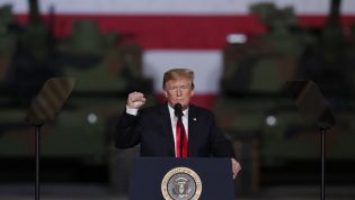