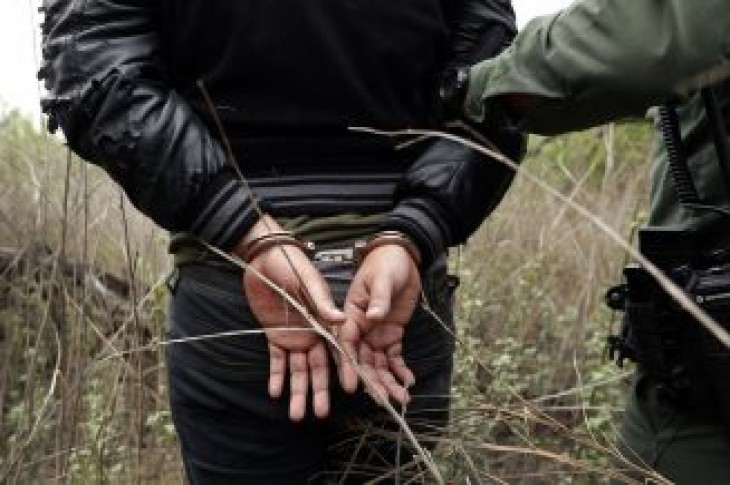 Customs and Border Protection are ramping up efforts to contain the overflow of migrants at the U.S.-Mexico Border.

According to reports, the CBP is looking to quadruple the daily number of asylum seekers sent back over the border, from around 60 people a day, to 300.

In this Thursday, March 14, 2019, photo, a Border Patrol agent apprehends a person suspected of having entered the U.S. illegally near McAllen, Texas. While many adults crossing the border on their own in South Texas try to flee agents, most migrant parents and children wait to surrender so they can be processed and released into the United States. (AP Photo/Eric Gay)

This is just the latest attempt to ease a straining immigration system, as resources continue to run thin for Border Patrol agents.

Homeland Security Secretary Kirstjen Nielsen asked Congress this week, to supply her with more resources, so her department could deport illegal immigrants faster.

She added, “Illegal immigration is simply spiraling out of control and threatening public safety and national security. We face a crisis – a real, serious and sustained crisis at our borders.”

This past week, agents in New Mexico and Texas – who usually inspect cargo – were reassigned indefinitely, to help process the growing number of asylum applicants. 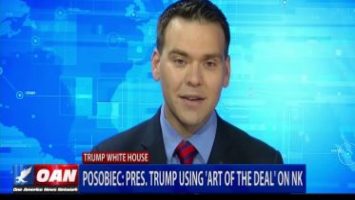 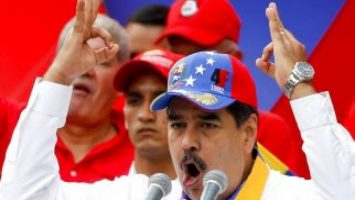